Richards: The Corner Alley is closed. What’s next? 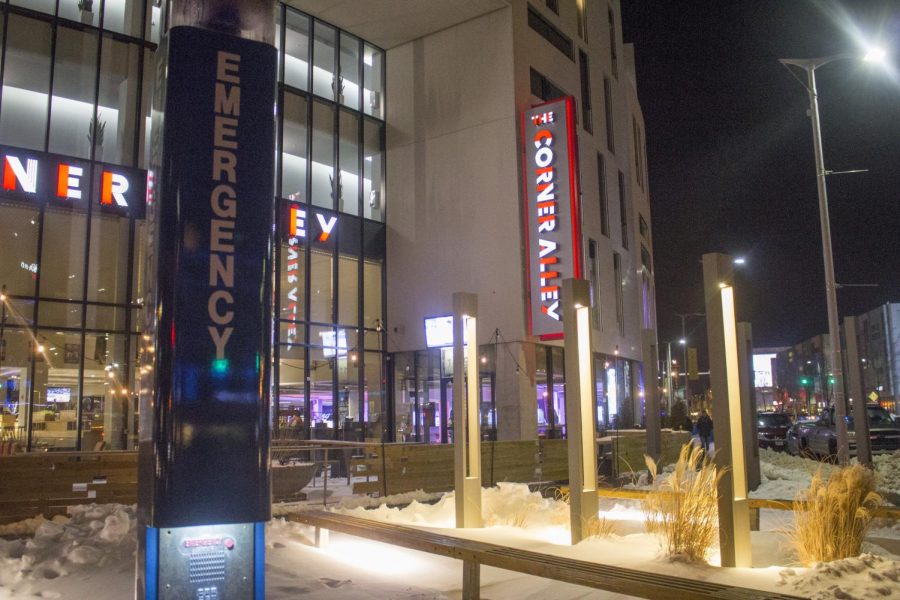 Following the closing of the Corner Alley near Case Western Reserve University, Uptown’s center-of-campus location is now lacking in entertainment. Recent news shows there are already plans to replace the hot spot, but these options may not satisfy everyone’s needs. Present ideas to divide the space up and implement a taco-and-tequila spot as its centerpiece stand next to letters of intent from a cell phone retailer, bank and fast-casual restaurant to occupy the surrounding spaces.

According to MRN Ltd., a real estate company, the reasoning behind this change from the entertainment industry is because of a demand for businesses that cater to hospital workers, professors and students. The entertainment business wasn’t fit for the location, as the owner of the location declared a lack of business is to blame for the shutdown. The downtown Corner Alley will remain open—a more fit entertainment environment—but the plans to replace Euclid’s location have no entertainment in mind, begging the question: will they meet the standards set by Uptown’s consumer base?

Entertainment is not a strong suit for Case Western Reserve University, but in retrospect it really doesn’t belong in this environment. At an academically advanced research university, entertainment is not a top priority. I cannot speak for everyone, but in the time the Corner Alley was open during my first year, I did not go in once. It was always that building you’d look at and say, “hey that would be a great place to go on a weekend,” and then never have the motivation to go visit.

I may just live a lackluster college-student social life, but I consider my money well spent when I go out to eat food with friends. A dedicated entertainment business just doesn’t hold any value to me here.

There is no question about the current intended audience for businesses in Uptown. Most locations, if not all, are catered to college students. Quick eats, a hugely marked up grocery store and a textbook/university apparel store—and the recent addition of a giant hand—accent the appeal of the area, so the demand to cater to these other audiences is prominent.

Considering audiences outside of the average college student, I can see the demand for alcohol-serving businesses to cater to the 21-and-older group. But a bank and a cell phone retailer seem like outlandish choices that are too specific for Uptown. There’s an obvious convenience and uniqueness, but there’s no room for a repeat customer base in them.

Uptown has already earned its reputation for a variety of food choices, but it would be best to consider the needs of the students that haven’t been met. The closest retail pharmacy is still a Rite Aid that resides off campus, and there is no competition for Constantino’s Market who has a monopoly on groceries in the area.

These problems are out of the hands of the student body, and even if the university had a way of lobbying for specific businesses, CWRU students and faculty are not Uptown’s only consumers. Hopefully, the area’s developers will find more effective routes for improving the prominent business strip.

Jason Richards is a second-year computer science major. He enjoys programming, biking and spending his money at Chipotle.