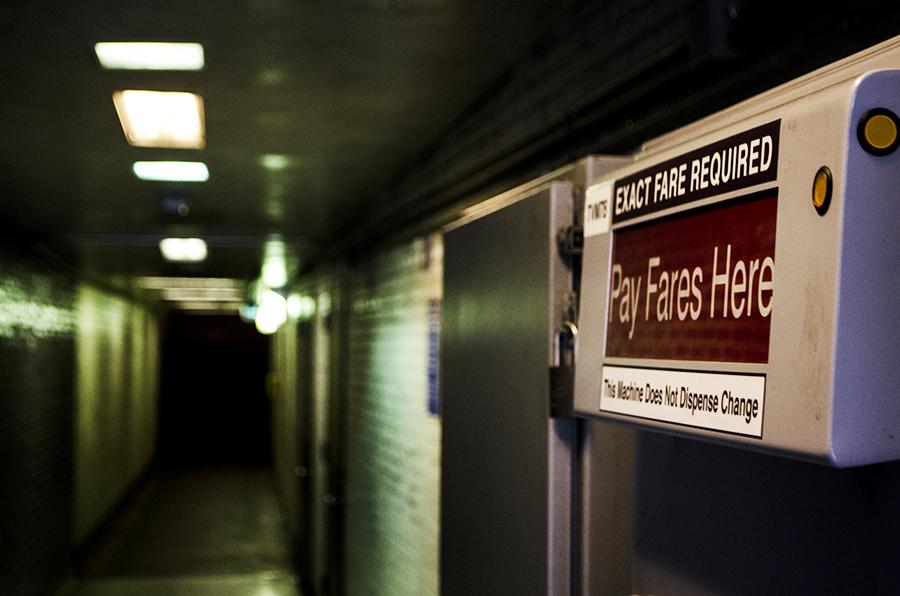 The East 120th Street Rapid Station, which is the stop that primarily services the north side of campus, has fallen into disrepair in recent years.

Many students’ first view of campus is when they ride the Red Line into the East 120th Rapid Station. Needless to say it isn’t a pleasant one.

The East 120th station is known for being dark, dank and wet. To get to the station, which is used by the majority of students who live on the north side of campus, travelers must cross under a dirty, and often dripping, bridge, and then into an ill-lit staircase and up onto a platform to catch the train.

The Regional Transit Authority (RTA) recognized this unwelcoming station as an obstacle to the growing neighborhoods of University Circle and Little Italy. The two areas are quickly becoming hot tourism sites for Cleveland, but the lack of attractive public transit options between the neighborhoods and downtown has been deterring visitors.

Because of this, RTA has planned for a new station to take the place of the East 120th station. The new station, which will be located on Mayfield Road at East 119th Street, will be called the Little Italy-University Circle Rapid Station.

Groundbreaking is set to begin later this fall, and it is expected to take between 18 to 24 months to be completed.

“I think we’re in a new stage where transit is valued by communities, neighborhoods, developers and employers,” Chris Ronayne, president of University Circle Inc., said.

“[The station] gives us an opportunity to create a transit development that will accentuate this district for what it should be, which is a multi-modal community that is both transit and pedestrian friendly,” Ronayne said, adding, “Not every trip begins and ends in an automobile.”

Ronayne is extremely enthusiastic about the project and what it could do for University Circle. 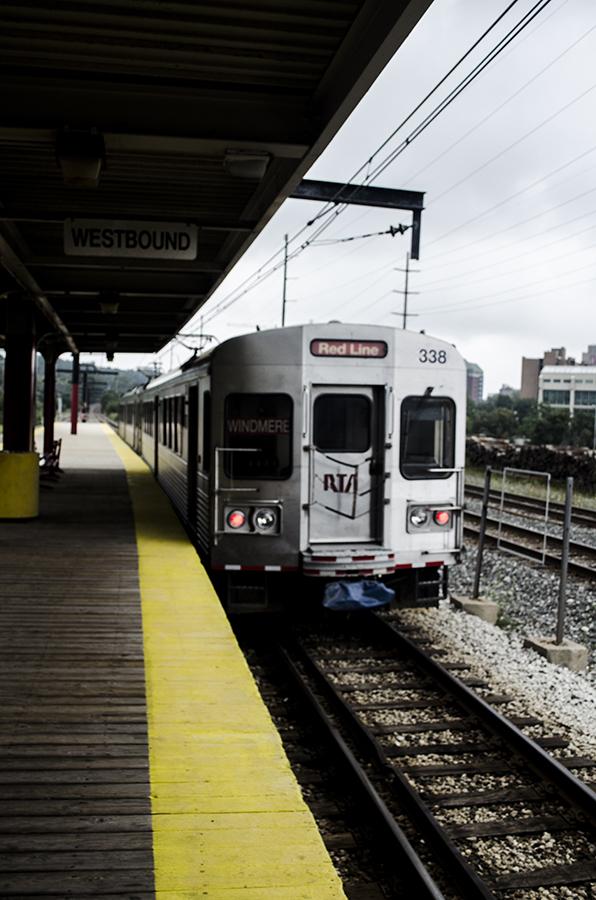 “It’s access to a region, a port. It bridges Little Italy and University Circle,” he said. “It brings forth a transit and pedestrian friendly district. University Circle currently brings in 2.5 million visitors per year. This broadens their options, and I think it will attract even more people.”
The new station comes with a $17.5 million price tag and was made possible by a Transportation Investment Generating Economic Recovery (TIGER) Grant from the U.S. Department of Transportation.

The grant, which comes from a total TIGER fund of $527 million, will provide $12.5 million in funding for the RTA project.

After the decision was made to build a new Red Line station, the RTA hired City Architecture to work on the design. Paul Volpe, the lead principal on the project, intends to use the already existing concrete bunker, which was built in the 1930s, but to add his own modern touch. This includes stainless steel mesh ribbons on the outside of the station, which will be lit by LED lights at night, as well as a canopy to let in light and fresh air.

Various local artists also contributed to the project. Susie Frazier designed a flowing leaf-like pattern which will appear on the floor of the station, while Gabriela Mileti wrote a series of poems about travel in English and Italian, which will be painted on the walls of the station.

One of the main goals of the new station was to cut out the 200-foot long tunnel that serves as a barrier between Little Italy and University Circle.

The tunnel, which is dark and foreboding, shows a clear separation between the two bustling neighborhoods, which prevents the area from becoming the large tourist destination that it could be.

The RTA has spent $880,000 to buy the easternmost of the five bridges that form the ceiling of the tunnel, and intend to tear it down in order to shorten the barrier. Volpe also hopes to add lighting under the bridge in an effort to make it more accessible.

“We’re forging partnerships with neighboring Little Italy,” says Ronayne. “Our fates are tied… For too long the railroad tracks have divided us. The new station will unite us.”

RTA spokeswoman Mary Shaffer was also excited about the new opportunities that the station will bring.

“The station in Little Italy is a great opportunity to connect with the new art museum and with CWRU’s campus,” she noted. “It will also make people from inside the city make a trip over to Little Italy, make a trip to Case Western, see what’s there. It will be more attractive and help open up the city.”

Sergeant Jeffrey Daberko of the CWRU Police Department noted that the old East 120th Street bridge was “a safety concern”.

“We have not had a huge number of incidents in that area but there have been a couple over the years and it has always been a concern because of the station’s isolation and poor lighting,” he noted.