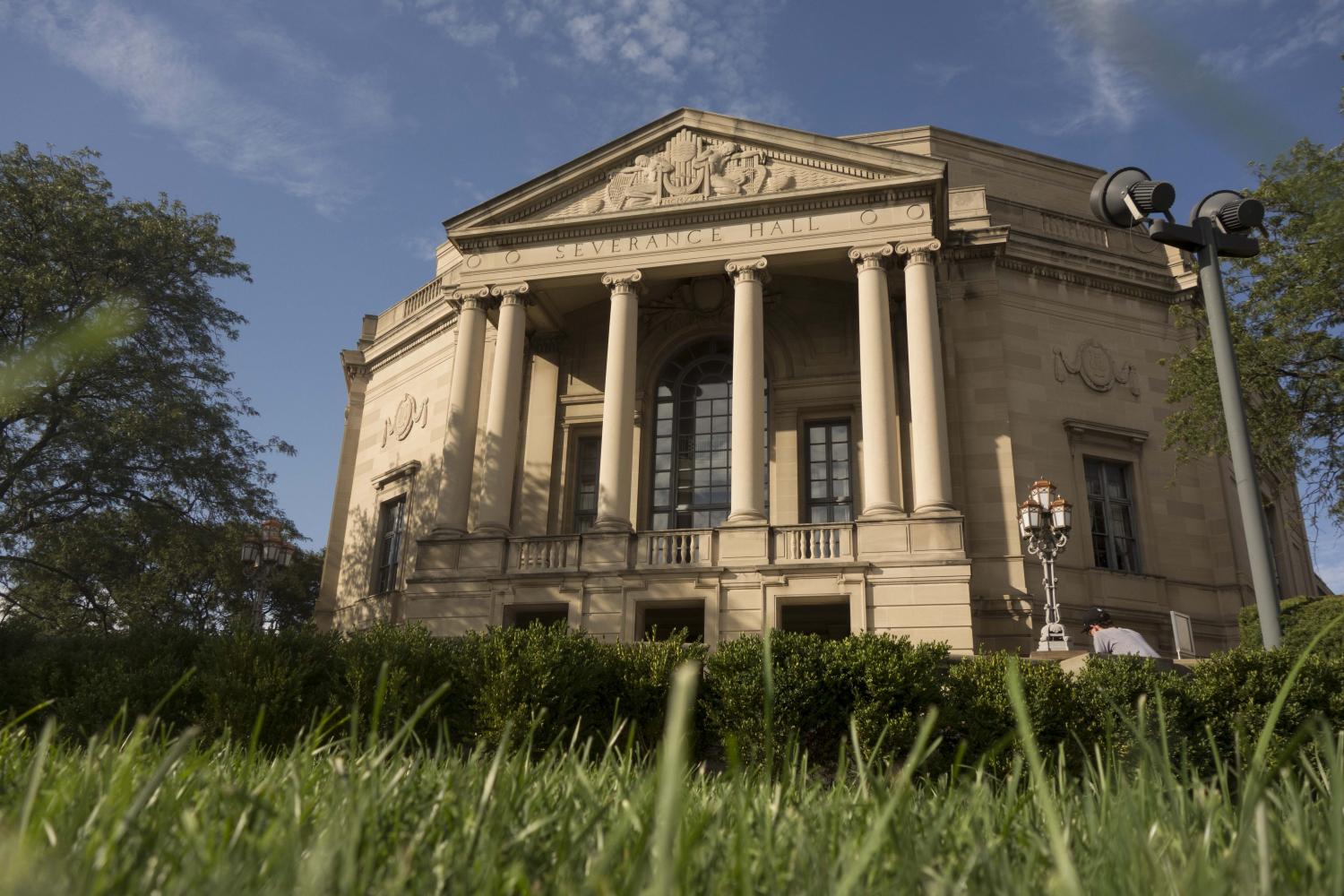 Case Western Reserve University students should see the Cleveland Orchestra perform because the future of the orchestra itself depends on the younger generation for survival.

A common misconception about classical music among college students is that only serious musicians or senior citizens can enjoy it.  Classical music is just as important to our fast-paced, millennial culture now as it was in the 18th century in the days of Mozart.

Student discounts make celebrating the Cleveland Orchestra’s special concert season more affordable, with ticket prices being $15 per concert or $50 for a Frequent Fan Cars season pass. These prices provide an excellent opportunity for students who have never seen a professional orchestra concert. Also, nothing is cooler than walking down Bellflower Road in a suit and sunglasses, like the guys in “Men in Black”, on the way to a Saturday night Cleveland Orchestra concert.

Case Western Reserve University students should see the Cleveland Orchestra perform because the future of the orchestra itself depends on the younger generation for survival.  Many orchestras across the U.S. are struggling.  In 2011, the Philadelphia Orchestra filed for Chapter 11 bankruptcy, musicians of the Detroit Symphony had their pay cut after a 6-month strike, and Honolulu Symphony and Syracuse Symphony Orchestra both folded.

The dismal financial state of American orchestras is also reflected on their income statements.  For example, in 2014, an average of 43 cents of every dollar orchestras received came from contributions, while only 40 cents came from ticket sales and other sources of earned income such as parking, hall rentals, and tours.The potential collapse would have real cultural ramifications, particularly regarding education.

A study published in 2007 by a University of Kansas professor showed that students in elementary schools with strong music education programs tend to perform better on standardized tests. Additionally, a study conducted by Boston College and Harvard Medical School professors found that students who received weekly music instruction had better fine motor tasks. These programs will be in danger if the orchestra disappears from cultural prominence.

Another reason to become involved in classical music is to support friends who participate in one of CWRU’s various music ensembles.  Among these ensembles are the camerata and symphony orchestras, chamber music, concert choir, and jazz ensembles. Regardless of which concert you choose to attend, supporting CWRU musicians is a great way to show school spirit.

The most compelling reason to take advantage of these music resources and to support classical music organizations is classical music’s potential to serve the community.  For instance, this year I played cello in my cousin’s wedding in my home city of Rochester, NY.  I have also performed at other social functions like my high school graduation.

But one of my favorite ways to volunteer with my cello is at CWRU. The past two years I have been a member of the Music Therapy Club.  Every Friday afternoon, we perform chamber music at University Hospitals in the lobby. Most people in the lobby are simply eating their lunch when we play, but occasionally patients will pass through the hallway in front of us. The possibility that the music we play could lift the spirits of these patients in even the smallest way makes the experience worthwhile.

Paul is a fourth-year student majoring in accounting who loves to play cello.