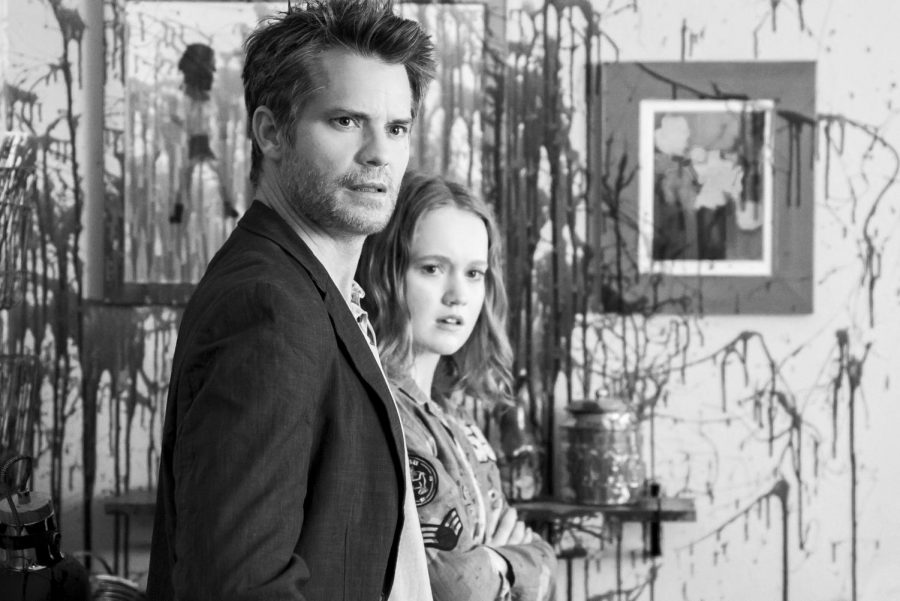 Despite an interesting premise and first season, “Santa Clarita Diet” failed to deliver with its sophomore installment.

On March 23, “Santa Clarita Diet” returned to Netflix with its second semester. While the show’s original storyline makes it stand out, its jokes and screenplay consist of tired and predictable lines which betray a lack of thought and effort on behalf of the writers.

Starring Drew Barrymore, “Santa Clarita Diet” is a horror-comedy about a stereotypical, middle class family living in a cookie-cutter suburban house. The parents are real estate agents with an angsty teenage daughter. The wife, Sheila (Barrymore), catches a mysterious virus which transforms her into an undead, zombie-like being with a craving for human flesh, resulting in the killing and feasting upon several people. Naturally, this poses a challenge for the family, and the plot revolves around their efforts to manage and hide the mother’s new tendencies.

While the bizarreness of the story catches your attention, the mediocre screenplay fails to carry it out. For the first half of the premiere, curiosity keeps you attentive and the humor is agreeable enough. However, by the end of the episode, the unoriginal jokes start to lose their punch, a problem which is difficult to overcome for a show which clearly relies more on humor than intricate plot development.

Watching Drew Barrymore devour a fake liver or finger is only mildly entertaining the first few times; after a few episodes, you expect a new stunt.

An example of the lack of humor is demonstrated when the husband, Joel (Timothy Olyphant), is overly-critical of Sheila. When Sheila threateningly presses him to elaborate on his claims, he is forced to backtrack and ends up telling her she is a beautiful, wonderful wife, thinking he recovered perfectly from his faux pas.

This is the type of scenario which has played out countless times on television, and the audience can spot it coming a mile away; the predictability lessens its comedic potential.

Furthermore, the execution of the show was poor. Even with such overused jokes, the scene could have still be funny if the approach was creative and the actors took strong, unique creative liberty. What makes the season especially frustrating is that it is clear from the characters’ reactions to the jokes that the writers and editors thought it would be quite funny, a problem that arises again and again on this show.

Ultimately, “Santa Clarita Diet” is a show to watch occasionally if you need something easy to watch and are too tired to focus on something more riveting. The combination of uninspired writing and attempts at humor with the light-hearted presentation of extremely serious problems, and suburban melodrama is reminiscent of “Desperate Housewives,” another show which only entertains when taken in small doses.