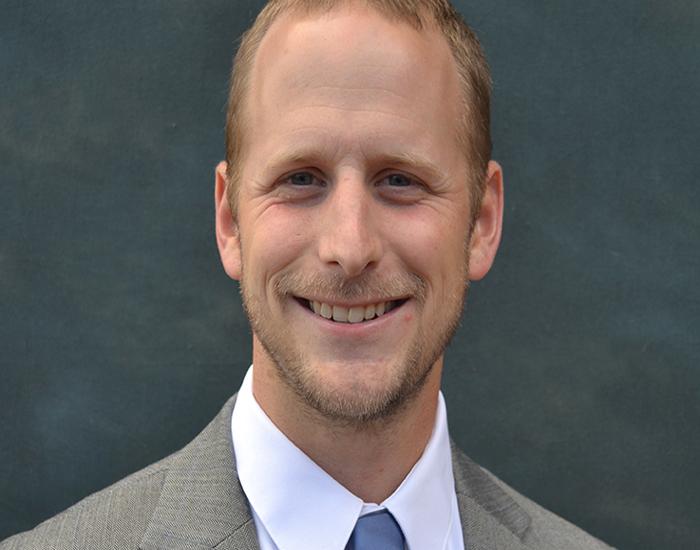 Case Western Reserve University Director of Athletics Dave Diles announced the hiring of Eric Schmuhl as the new head coach for men’s and women’s track & field on Tuesday Sept. 18. Schmuhl has spent the past four seasons as an assistant coach at cross-town Baldwin Wallace University.

“Track and field holds a distinctive place in our department’s history,” said Diles. “Eric (Schmuhl) emerged from a talented pool of applicants as an individual uniquely qualified to lead our programs, and I am certain that he understands the University Athletic Association and our departmental values. Furthermore, he articulated a great respect and admiration for our student-athletes and a vision for advancing our programs.”

“I’m incredibly excited to be the new head track & field coach at Case Western Reserve,” said Schmuhl. “I’m looking forward to building upon the outstanding foundation that Steve Rubin established, and I am eager to enhance an already exceptional brand.”

Schmuhl replaces the aforementioned Rubin, who resigned just over a month ago on Aug. 19 to accept an assistant coaching position at the University of North Carolina at Chapel Hill.

“Case has felt like an incredible fit culturally since my first conversation with Dave Diles,” continued Schmuhl. “I’m excited to build relationships across campus and become an active member of the community. This is a university that stands for excellence – plain and simple. It is my hope that our program can equal that excellence both on the track and in the classroom.”

At Baldwin Wallace, Schmuhl was in charge of recruiting as well as coaching the jumpers and combined event athletes for the Yellow Jacket track & field program. He also served as the assistant coach for the Baldwin Wallace cross country program and a co-advisor to Student Athlete Advisory Committee. In his four seasons at Baldwin Wallace, the Yellow Jackets produced 45 NCAA qualifiers, 22 All-Americans, and 23 school records. In both 2011 and 2012, the Yellow Jacket men and women finished runner-up during the Ohio Athletic Conference Outdoor Track & Field Championships, marking the highest co-ed finishes for the school since the mid-1990s.

In addition to his coaching duties, Schmuhl also had the distinction of serving as meet co-director as Baldwin Wallace hosted two NCAA Championships in the same year, cross country in the fall of 2009 and outdoor track & field in the spring of 2010. During both events, Schmuhl additionally served as facilities coordinator.

Schmuhl, who earned an undergraduate degree at Baldwin Wallace, returned to his alma mater as coach following a one-year stint as a graduate assistant at Muskingum University. In just one year in New Concord, he guided four OAC Champions, including one student-athlete that broke three school records and qualified for the NCAA Division III Indoor Championship. Prior to his time at Muskingum, Schmuhl served as an assistant for three years at his high school alma mater, Medina High School.

As a collegiate student-athlete, Schmuhl was a seven-time All-OAC honoree with a 2004 conference title in the 400-meter hurdles and a pair of appearances at the NCAA Division III Outdoor Championship in 2004 and 2005. He was also an Academic All-OAC selection and a three-time Vance Carter Award winner as the team’s Most Outstanding Hurdler.

Schmuhl has USATF Level II coaching certifications in jump events and combined events and is a member of the National Strength and Conditioning Association.

He earned his bachelor’s degree from Baldwin Wallace in 2005 and a Master of Education from Muskingum in 2008.

Schmuhl will officially begin his duties at Case on Tuesday, Oct. 2.