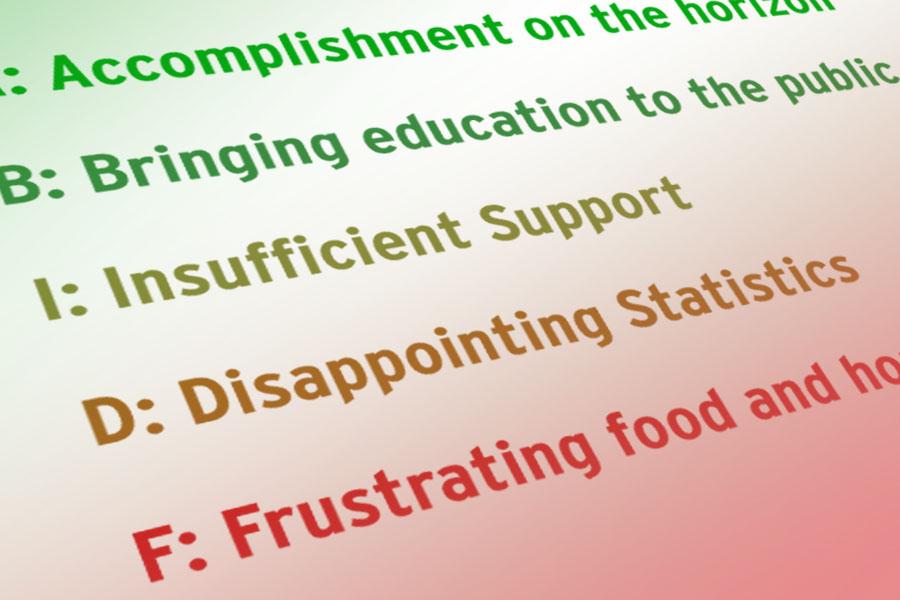 A: Accomplishment on the horizon: The Tinkham Veale University Center is one step closer to completion with an event being held today to celebrate the final construction of the steel-beam frame. Progress on the new center has been steady since the digging began in 2012, and it looks like this Cleveland construction project will be completed on time.

The Tinkham Veale Univesity Center is a welcomed and much-needed addition to the Case Western Reserve University campus and will house meeting spaces, classrooms, dining options, and a 9000-square-foot ballroom. Just don’t get caught calling it a student center, however.

B: Bringing education to the public: This month, CWRU announced that they will be offering free online courses for the first time starting May 1. These two courses, “Inspiring Leadership Through Emotional Intelligence” and “Introduction to International Criminal Law,” are opening the doors for people without the means to attend post-secondary schooling to educate themselves. Additionally, these online courses have enrollment space for thousands of students as opposed to in-person courses that cap out at a few hundred.

I: Insufficient support: As was revealed in an earlier Editor’s Note, Kelvin Smith Library is severely lacking the funds needed to keep up with the academic intensity of our institution. While KSL has been undergoing an aesthetic redesign over the past two years, attention needs to be refocused on what students really need: research resources. KSL can’t afford to cancel more journal and database subscriptions and have its students relying more and more on OhioLink. While it is great to be able to borrow materials from other institutions, our own library needs to provide for us as well.

D: Disappointing statistics: During February and March, members of the campus community can’t help but see RecyleMania flyers everywhere they look. Unfortunately, this concerted effort to increase recycling on campus wasn’t very successful. CWRU ranked 249th out of 274 schools that participated in the competitive division of this sustainability competition.

Our RecycleMania score is only one indication of CWRU’s poor job of backing up their claims of superior sustainability. We need more ways for all campus members to contribute to our green image, not just university offices and groups such as the Student Sustainability Council.

F: Frustrating food and housing: When it comes to on-campus housing and dining, there is always room for improvement. Dining services are one of the most-cited reasons for complaint on USG’s new Moderator page, which features complaints ranging from repetitive options to unfavorable locations. Bon Appétit has proved committed to hearing from students, however. Next year, students must be sure to participate in special forums regarding dining services, such as the food committee facilitated by the Residence Hall Association. Additionally, more cooperation between RHA and the Undergradute Student Government is needed on this wide-reaching issue.

Housing brings its own new set of problems to the table. With the creation of the Explore, Engage, and Envision program, select second-year students were eligible to apply to live in House 1 of the Village at 115. Becuase of the overly large first-year class, these rising sophomores are now entering facilites once promised to upperclassmen, who are sure to be found in increasing numbers on Hessler Rd. and Little Italy next year.

Want to connect with the editor?
Follow him on Twitter @tylerehoffman or drop him a line at observer@case.edu.