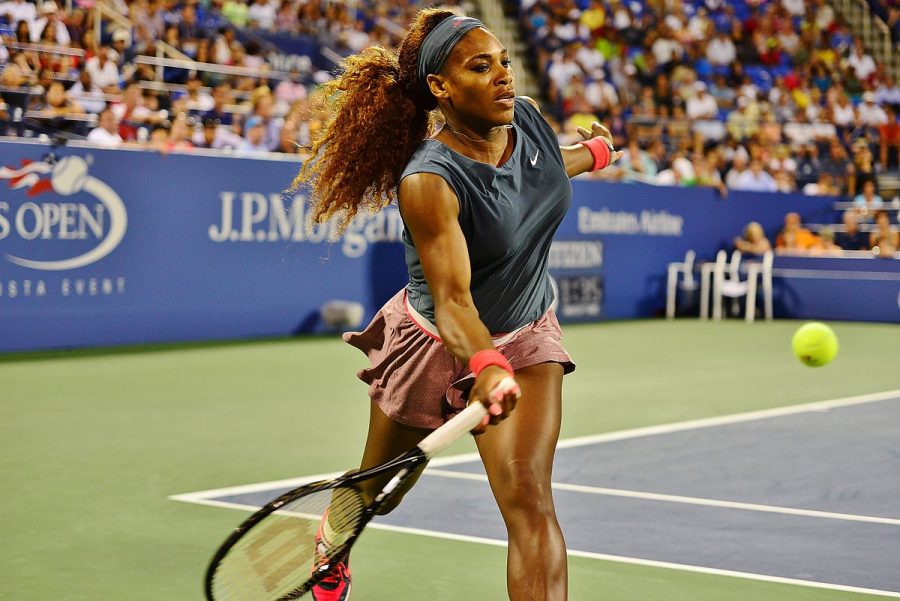 Williams came within inches of the record-tying title twice in 2018. In August, Williams made it to the final round at Wimbledon, losing to opponent Angelique Kerber of Germany with a final score of 6-3, 6-3. In September, she was again able to secure a spot in the final, this time while competing at the US Open. It came down to a final between Williams and Naomi Osaka, which Williams ultimately lost. The final score was 6-2, 6-4, and the face off became one of the most controversial tennis matches in the history of the sport due to a disagreement between the umpire and Williams.

Williams has faced additional media attention at the Australian Open due to that controversial final round. News outlets have been speculating if and when she will speak out. So far, Williams has remained focused on tennis and motherhood.

In her first match of the Australian Open, Williams won against Tatjana Maria of Germany, advancing her to the second round where she will face Canadian Eugenie Bouchard. Her sister, Venus Williams, also won her first round against Mihaela Buzarnescu of Romania. She will face Alize Cornet of France for her second round. The final will be played on Jan. 26.