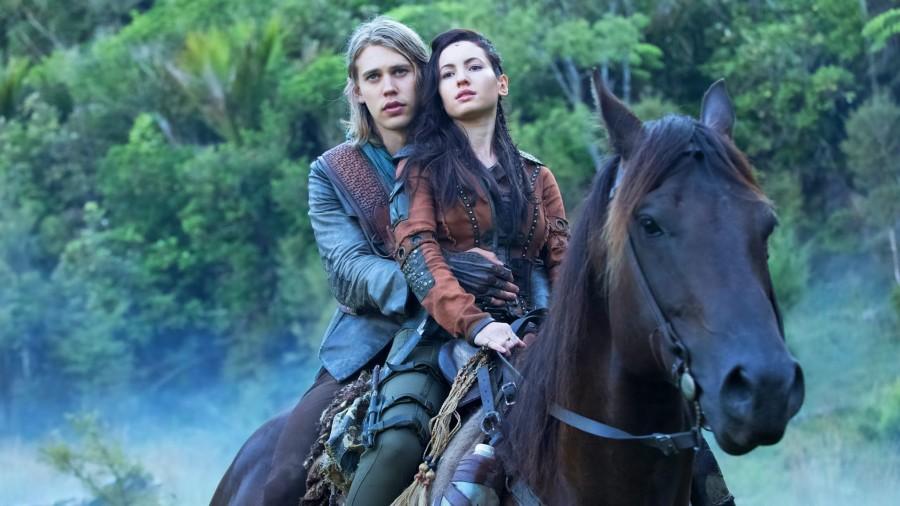 The more I watch “The Shannara Chronicles,” the more impressed I get with MTV and the more drawn in I am. The CGI elements are excellently displayed and the New Zealand scenery just adds for a great fantasy vibe.

“Breakline” mainly centered around our band being hunted and hunting elf hunters after they were separated. This led to a display of some much needed girl power and more intriguing world building. Amberle (Poppy Drayton) and Eretria (Ivana Baquero) bond while running away from the Elf Hunters and encounter a building where ancient man, aka us, present day, dwelled.

During this bonding, we found out man was wiped out and this really peeks my interest. I want to know what happened to the Earth such that there are different “races” and the world has almost gone back to the Middle Ages.

It is also brought to light that Eretria is bisexual. I had a feeling she was in the last episode, but mention of a past relationship with the head Elf Hunter confirms this. Sexuality is rarely dwelt with in fantasy, but MTV does a great job of brushing this off as normal and not focusing on her bisexuality, something often overshadows and ruins the plot.

While the girls are bonding, the princes take on the Dagda Mor (Jed Brophy) as a result of the King (John Rhys-Davies) who is actually the Changeling (Shushila Takao) tricking them. Unfortunately, Prince Arion (Daniel MacPherson) does not make it out of the situation alive. However, he deserved his death. He was a foolish and arrogant, leading to karma taking him out.

Fortunately for the kingdom, Prince Ander (Aaron Jakubenko), the wiser of the two, makes it out alive and finally kills the Changeling with the help of Allanon the Druid (Manu Bennett) who I honestly thought was dead. Allanon is back, though, and more powerful than ever with the help of his dead master. There is also apparently another druid, so I can’t wait to see how powerful these druids can be and what they will add to the plot. The entire situation has Prince Ander rattled though, so he’s going to have to go through quite a lot in order to be a great new king.