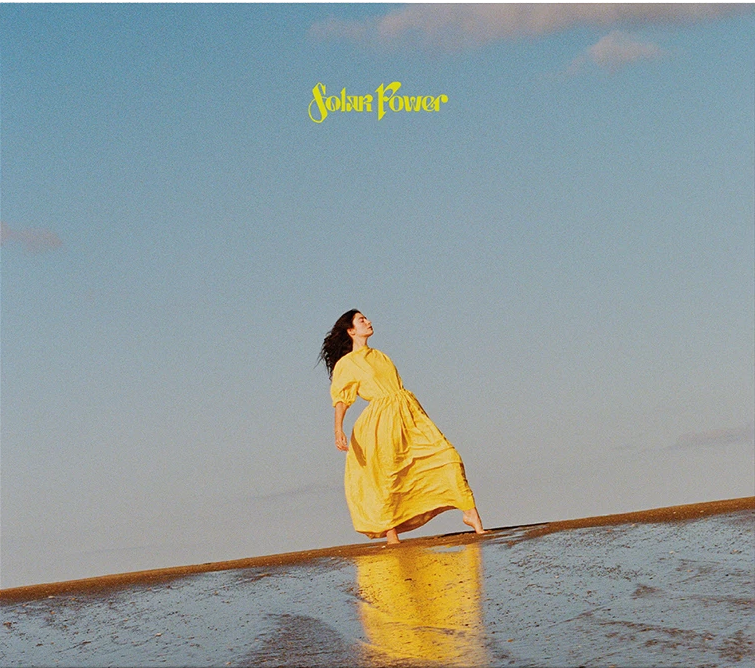 It seems that Lorde’s reclusive nature is the key to her near-constant stardom. Since her breakout in 2013, the singer-songwriter (born Ella Yelich-O’Connor) has never failed to amaze me with her keen ability to imbue such youthfulness into her lyrics without compromising the sharp wit that one usually only develops later in their career.

Alongside her wry commentary on luxury and fame in her debut single “Royals,” Lorde’s first album, “Pure Heroine,” showcased her ability to convey teenage angst at its most raw. “Melodrama,” released in 2017, showed Lorde from a different angle, delivering searing, rich vocals that cast off the agony of heartbreak and instead embraced self-indulgence, swapping out the low-blood pressure dream pop of “Pure Heroine” for more dynamic electropop anthems.

You probably know where this is going—I just love Lorde. So naturally, as one of her “stans,” I was caught by surprise when the 24-year-old reappeared from her periodical retreat from the spotlight, opting for sunbathing and spirituality with her new album, “Solar Power.” Going in cold, the singer’s sudden switch to floaty, psychedelic tones initially felt off-kilter as Lorde broke away from her past personas. From her self-proselytization as “a prettier Jesus” in the title track, to her abandonment of “Melodrama” and its aforementioned hedonism in “California,” to her desertion of her former iconic black lipstick as it gathers “dust in a drawer” in her nearly seven-minute coda, “Oceanic Feeling,” Lorde transitions once again.

For a moment, I was in a state of confusion. I found it odd that after four years away from it all, she suddenly changed course from angst to egoism. Was it that easy for her to jump from reeling over being called a liability one minute to saying “Forget all of the tears that you’ve cried / It’s over” the next? What is it that caused such a thematic shift that she is now spiritual-white-woman-adjacent?

It all came down to this epiphany: Lorde hasn’t changed—she’s simply showing a side of herself that we haven’t seen yet, fueled by the world-changing around her. Shortly after wrapping her tour for “Melodrama” in 2018, Lorde took the time to become just Ella again, detoxing from social media and retreating to her native New Zealand.

Traveling to Antarctica was just one of the ways that Lorde sought fresh insights and new modes of introspection. According to Lorde, “Antarctica really acted as this great white palette cleanser, a sort of celestial foyer I had to move through in order to start making the next thing.” The trip was a gateway for her to learn more about climate change, which continues to become increasingly visible following a smattering of global natural disasters. “It started to interest me again in recent years as my environmental awareness went up and up, and questions about how to change my personal and professional footprints on this earth occupied much of my time,” she wrote to fans. She has even published a book, “Going South,” filled with photographs that were taken from parts of the trip that felt important for her to show.

In the case of “Solar Power,” it seems her palate cleanser gave her a new flavor to work with. In her ballad, “Fallen Fruit,” she pleads “to the ones who came before us,” bemoaning how she “love[s] what I know I am gonna lose” as she reminisces about the beautiful apple trees that once stood tall. “Leader of a New Regime” is another dystopian take on climate change, pondering escape as Earth’s deterioration continues. “Wearing SPF 3000 for the ultraviolet rays / Made it to the island on the last of the outbound planes,” she sings in her description of a possible future.

“Solar Power” is simply Lorde’s ode to the world as she sees it. In an age of billionaires dreaming of reaching for the stars, Lorde seeks to pay tribute to the lands and the life that she can still enjoy during this uncertain time. The singer weaves in summer themes that could be easily picked up by anyone, while keeping her Kiwi roots in touch with natural sounds and connections to Māori culture.

Would I say that “Solar Power” lives up to my expectations? I wouldn’t say it does, but not in a negative context. There was a time where a Lorde album was something that would move you, literally and figuratively. The thrills of “Melodrama” have dissipated here, with the electropop elements now substituted with groovy guitar and flute interludes—only the drum kit remains.

But then again, “Solar Power”  is meant to subvert expectations. It’s an album that doesn’t hug your leg to get your attention because that isn’t what Lorde wants to convey here. She wants to convey her knowledge and sense of self in this combination of an ode to life and a call to action. And despite the drab beats, she does that well. This is a Lorde who has grown into her adult years with a new outlook towards the horizon, and she wants you to be there with her to see and enjoy it.