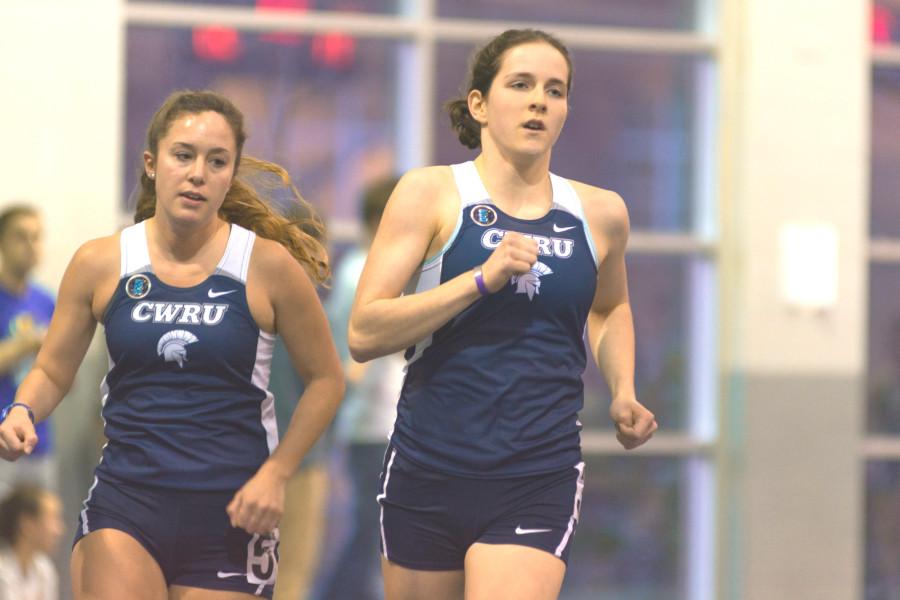 The Spartans continue to excel as the won the Dick Small Meet at Defiance College this past weekend.

Both the men and women’s track and field teams won by a significant margin at the Dick Small Meet at Defiance College over the weekend.

The women’s team finished with 149 points, 29 points higher than the next closest team, Alma College. The men’s team won by an even larger margin, finishing with 167.5 points, almost 50 points ahead of second-place Albion College.

After a recent change in plans, the Spartans’ next meet will be at the Wooster Invitational this weekend. The team was originally supposed to travel to High Point, North Carolina to participate in the VertKlasse Meeting.