“Soul” tries to find out what makes life worth living 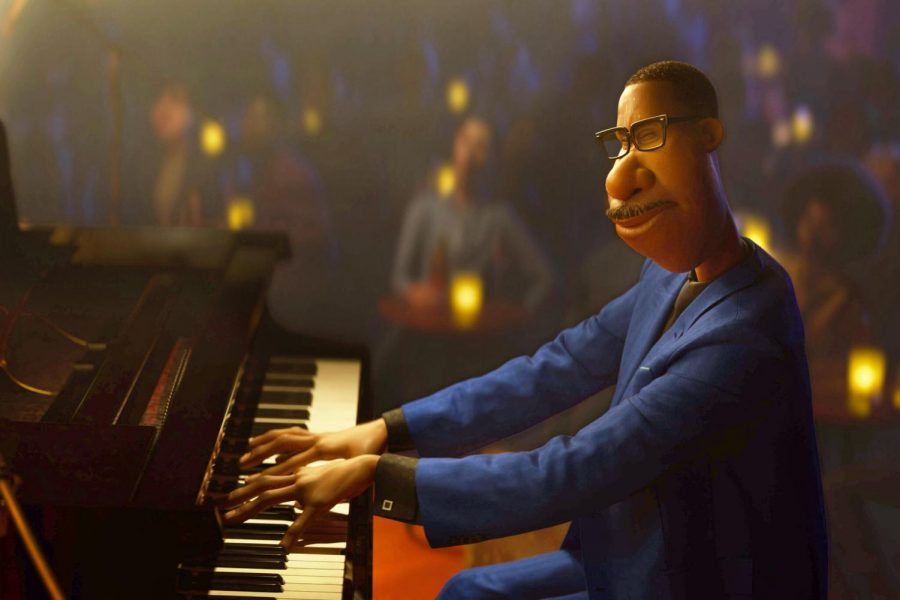 There are some things we all wonder about when we’re young. Do my toys come to life when I’m not there? Is there a monster in my closet? Are the fish in my fish tank missing their families and the ocean? Pixar films have always been great at capturing the ideas and imaginations of a child and then transforming them into touching and poignant films that the whole family can enjoy.

This remains true of “Soul,” Pixar’s latest film, but here the questions are a bit more philosophical in nature. You don’t have to be a philosophy major to have wondered as a child, “is there a purpose in life?” or “what happens when I die?” or “what makes me the person I am?” While “Soul” may not offer definitive answers on any of those questions, it sure as hell delivers a treatise on the value of life and the importance of acknowledging the small things around us that make our world so beautiful.

Though Pixar films are renowned for their mature and clever storylines, they’ve never quite made something like this. For one, this is the first Pixar film centered around an African-American protagonist. Indeed, this film is about a man going through an existential crisis, concerned about what he has accomplished in his life so far and what to do with the rest of it. What a topic for a children’s film! Through this story, we follow Joe Gardner, voiced by Jamie Foxx, a middle school band teacher who dreams of becoming a full time jazz musician but dies within the first 10 minutes of the film, right after landing his first major gig. In his attempt to escape the “Great Beyond,” he goes to the “Great Before” and meets souls in formation before they go to Earth, namely 22, voiced by Tina Fey, a defiant soul who hasn’t found their “spark” in life, which is needed to go down to a human body.

Their journey together is beautifully animated, with New York City never looking so alive in a film before, despite being completely digital, and the Great Before combining an ethereal look with abstract and modern designs. Skin and hair look real without being uncanny, and the music performance sections are all properly done, with each key that Joe plays on the piano actually lining up with what is being heard.

The score also elevates the entire film with Jon Batiste, the bandleader on Stephen Colbert’s “The Late Show,” composing all the jazz sections of the film, while Trent Reznor and Atticus Ross create a new-age, otherworldly score for the sections in the afterlife.

But really what makes “Soul” shine is its message of appreciating what we have and understanding that while life isn’t always perfect, it is always special. By pairing Joe, who only wants to get back to Earth to his seemingly mediocre life, and 22, who has to go to Earth eventually but doesn’t see its worth, the film explores what exactly makes sheer existence so special. “Soul” teaches us that life is worth living for the little moments we share, even in the bleakest times. 22 asks in the film, “Is all this living worth dying for?” and “Soul” answers with an unequivocal “Yes.” As the famed philosopher Albert Camus said with his allegory using the classic myth of Sisyphus, human existence may be pointless and absurd, with most of us serving no true discernible purpose, but life can still be worth it as long as we keep living every moment of it, conscious and aware.

The circumstances of the release of the might be the most fitting part of all of this. With movie theaters shut down across the nation, “Soul” arrived on Disney Plus in the comfort of our homes and dorm rooms for no extra charge. This has been a year where many of us have felt isolated and alone, with life seemingly providing an unending supply of tragedies, meaning that this film arrives at the perfect time to counteract the turmoil of daily life.

In a year where so many things have been taken away from us, “Soul” delivers a message of mindfulness and love, one where we are reminded that nothing lost is gone forever. In fact, perhaps we don’t appreciate what we have until we lose it. We just have to seek it out again when the time comes.