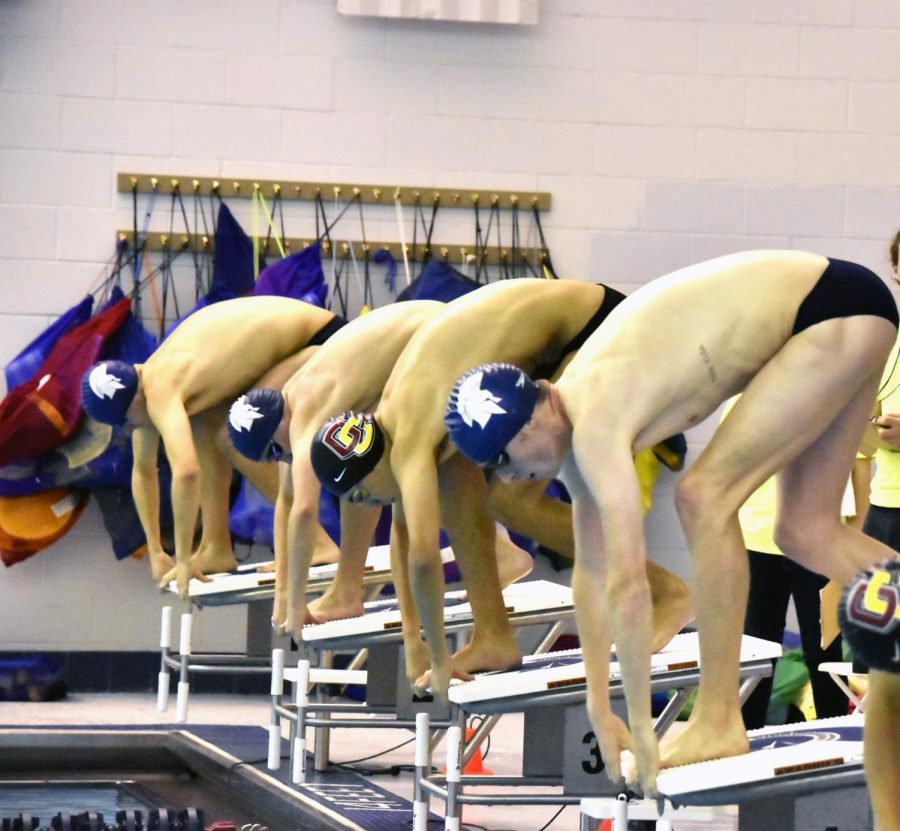 Men's and women's swimming sent a contigent of six swimmers to compete in the NCAA Division III championships. The women sent a record of five swimmers, which was the most CWRU has sent since 2003.

Going into the meet, Head Coach Doug Milliken was already proud of what these six athletes had accomplished.

“They’ve worked really hard all year and they showed up at the [University Athletic Association (UAA)] championship meet [and] did what they needed to do,” he said.

Success for the Spartans came before the races in the pool even started. Hamilton received the Elite 90 award, which is presented to the student-athlete with the highest cumulative grade-point average participating at the finals site for each of the NCAA’s championships. Hamilton, currently majoring in accounting and Spanish, currently carries a 3.947 cumulative grade point average.

When asked about the impact Hamilton has had on the program and what the award shows, Milliken could barely contain his excitement.

“Words can’t truly articulate what someone like Drew means to a program,” Milliken said. He is leaving as one of, if not the most successful male swimming and diving scholar-athlete in CWRU history. Including relays, he has set 9 of 19 school records we have. He has won just about everything you can in our program. So, for him to get the Elite 90 in his Senior year is just icing on the cake.”

Milliken elaborated about the importance of the award.

“The Elite 90 is the ultimate award in NCAA Division III,” he said. “Combining athletic and academic achievement, and with everything CWRU and the UAA stands for, it doesn’t get any better than this. For me, it means we have a program where a person can be successful in both the pool and classroom. It means things are working.”

After all the excitement of the Elite 90 award, the Spartans were ready to get to work in the pool.

On the first day of competition, the women’s 200-yard medley relay team of Moore, Drohosky, Mestha and VonFeldt finished 14th in the event to claim an All-America Honorable Mention. The relay team finished with a time of 1:44.62. This was the first career All-American honors for all four of the swimmers.

Earlier in the day, they also finished 14th in the preliminaries of the event with a time of 1:44.79. Additionally, Mestha and VonFeldt also competed in the 50-yard freestyle preliminaries.

On the second day of competition, Hamilton swam a time of 4:01.76 in the 400-yard individual medley to place 21st in the event. The women’s 200-yard freestyle relay team of Moore, Mestha, VonFeldt and Ruppart placed 23rd with a time of 1:36.78. Moore, Mestha and VonFeldt also swam with Drohosky later in the day in the 400-yard medley relay, and the team finished in 22nd with a mark of 3:54.18

The third day of competition was highlighted by Mestha and VonFeldt competing in the preliminaries of the 100-yard backstroke. Mestha finished tied for 27th in the event with a time of 57.05, while VonFeldt placed 33rd with a time of 57.85.

Milliken was incredibly proud with the way these six athletes represented the program and closed out the season.

“Overall I was very pleased,” he said. “Much like every NCAA Championship meet, it can be a little up and down, but with five of the six being first time competitors at the meet, I was pleased with how they did. Four of them will be back and so good things are ahead.”

The women’s team scored a total of nine points to finish in 34th place, while the men’s team did not score.