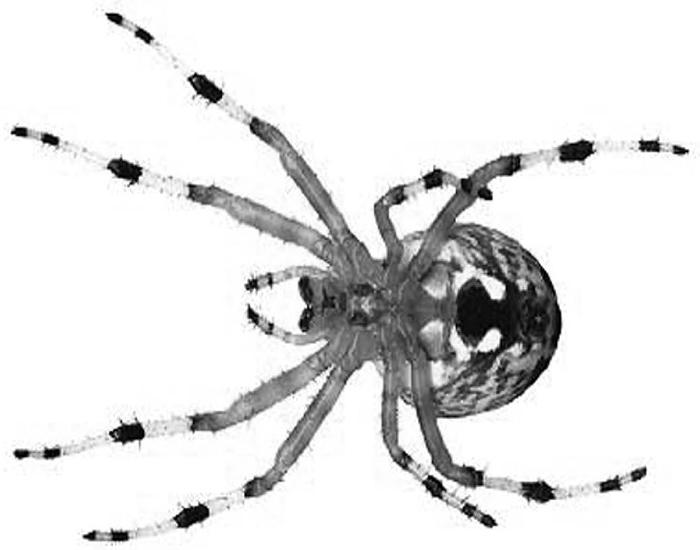 I have never been a fan of spiders or insects – anything small that crawls is something I aim to avoid. However, I recently learned something interesting about spiders that I caught on the web (pun definitely intended). These creepy creatures could provide humanity with the the ultimate macromolecular fibre.

Scientists Hayashi and Garb at the University of California, Riverside have studied spiders for more than a decade. Their research has revealed the genetic sequences of spider webs. They have found that the crystalline structures within spider silk proteins are very hard, and the layers of the proteins are semi-amorphous, meaning they are very elastic despite the power that they pack. When these silks are woven together, the uses are endless.

To the military, this first brings to mind a potential alternative to steel and even Kevlar. Though Kevlar is stronger than woven spider silk, the silk has better overall toughness. Its longevity and resistance to damage makes it twice as tough as Kevlar in laboratory simulations. Eventually, body armor could be developed tens of pounds lighter, and still provide adequate protection from gunfire. A new wave of architectural “spider” buildings may also be constructed to withstand the deadliest earthquakes known to man. This material could do just about anything in the macromolecular engineering field… So why isn’t it? The answer is simple: low supply.

It is almost impossible to mass produce spider silk because of the size of spiders. Massive quantities of silk are required to create almost anything useful, and so far, the solution to this problem has not been spider farms. Spiders spin many different kinds of webs, and forcing them to build only their toughest kinds of silk is almost impossible. Rather, a more scientific approach has been developed.

Goats are the new spider farms. Professor Randy Lewis of Utah State University has successfully taken spider genes and infused them into goat embryos. Goats can now produce the same proteins that spiders make when they lactate. Thus far, no goat with this “spider gene” has shown signs of any problematic mutations; they look and act like any other goat. The only difference is that the genetically modified milk is now a powerful molecule with virtually limitless possibilities.

Will this research continue? Many are not sure, even in Lewis’s group. There are still open ethical questions to be considered. However, I view this as another testament to the power and information provided by the environment around us. Oliver Goldsmith once wrote, “The volume of nature is the book of knowledge.” Spiders are merely another species with more left to teach.