Spirit Wall to be rebuilt in new location 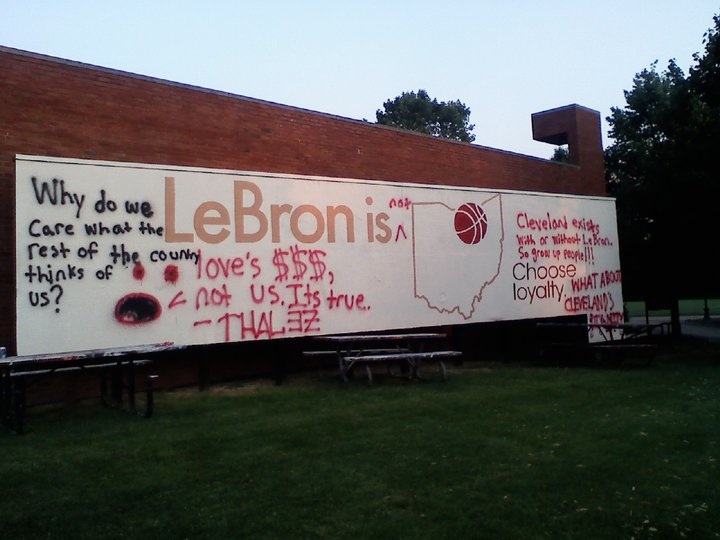 The Spirit Wall, as it stood in front of Thwing

The new Tinkham Veale University Center (TVUC) has brought many new things to the university, but it has also taken some away. The Spirit Wall, a large billboard that student groups could use to advertise campus events, was virtually unused during the building’s construction, and, over the summer, it disappeared completely, removed to make space for the walkway between the center and the Kelvin Smith Library. However, student groups will be happy to know that the Undergraduate Student Government is currently working on finding a new location for the Spirit Wall.

Although the construction is still early in the planning stages, Jacob Ma, the vice president of Student Life on USG, said that the new wall will be built on the north east side of Thwing, facing TVUC, but closer to the Mather Quad. Construction costs are still being determined, but Ma said that construction is expected to start soon.