SPR looks to the year ahead 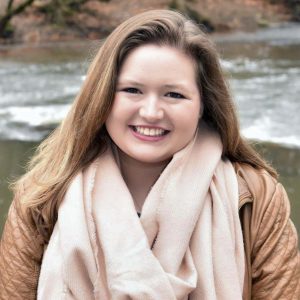 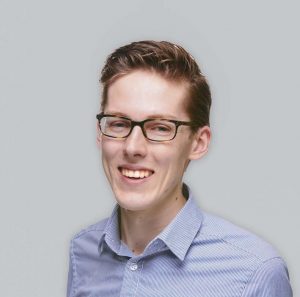 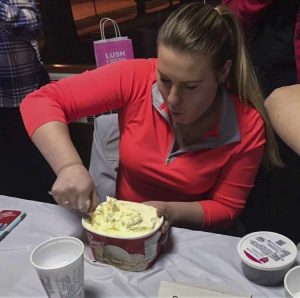 Caroline Gray (top) is the chair of the Student Presidents Roundtable (SPR), Garret Oester (center) is the advisor to the SPR and Lily Trambley (bottom) is the secretary of the SPR and a member of the Allocations Committee.

The Student Presidents’ Roundtable (SPR) began initiating plans for the academic year over their first two meetings earlier this semester.

After a couple discussions, the group has three priorities for the upcoming year: wellness, traditions and the revamping of existing programs to reach the most students in an effective way.

At last week’s meeting on Sept. 22, members of the SPR discussed their hopes regarding these three initiatives and what they mean to campus, with the acknowledgement that wellness carries different meanings for different people.

The goal to promote student wellness on campus not only concerns students, but faculty as well.

The introduction of wellness as a priority for SPR coincides with the new student wellness initiatives taken by University Health and Counseling Services. During the discussion, it was noted that these services are not available to students on co-op, and that SPR can work to find a way to provide wellness services to these students.

The other two SPR priorities also work to improve campus life for students.

“I think we are looking for the third priority to balance out the second in a way I find to be very unique,” said Caroline Gray, chair of SPR. “One is about preserving traditions that we have on campus and the other is very focused on changing what we have been doing to suit today’s students’ needs.”

During the meeting, the group discussed the fact that celebrating and supporting the big events that each umbrella organization has every year. Such events include the University Programming Board’s fall concert and Undergraduate Diversity Collaborative’s (UDC) World Expo.

“I think it is always a challenge when you’re bringing together some of the most powerful and busiest students at CWRU and trying to find time to work on multiple initiatives in addition to everything else on all of our plates,” Gray said of collaboration between the members of SPR themselves. “Also, unlike organizations where people come up through the ranks and have built relationships with their teammates for years, the SPR gets a whole new board each year of people who for the most part, had limited direct interaction with the SPR before they were a part of it. Working to develop those relationships quickly is a key part of our success, which is why we had a retreat before classes started,”

The creation of the new Allocations Committee aims to alleviate some of the tension regarding funding to student groups through the Student Activities Fee (SAF), a portion of each student’s tuition.

Instead of heads of organizations involved in determining funding for student organizations and advocating for those under their umbrella organizations, the Allocations Committee will distribute a small portion of the funding in a non-biased manner. Each organization retains a set portion of what makes up a majority of the SAF.

Previously, the USG Finance Committee was temporarily acting as the Allocations Committee under a previous constitutional reform, but that process was accelerated after a disagreement over the constitution last semester that resulted in reform.

The next meeting of the SPR will take place at 6 p.m. on Friday, Sept. 29 and is open to all students.

Update Oct. 1, 2017, 4:19 p.m.: The caption for the photos published online alongside this article was updated to reflect Lily Trambley’s correct position.

Update Sept. 29, 2017, 8:00 a.m.: A picture of Lily Trambley was published next to the print version of this article. It contained a caption that misidentified her position. She is the secretary of the Student Presidents Roundtable and a member of the Allocations Committee.