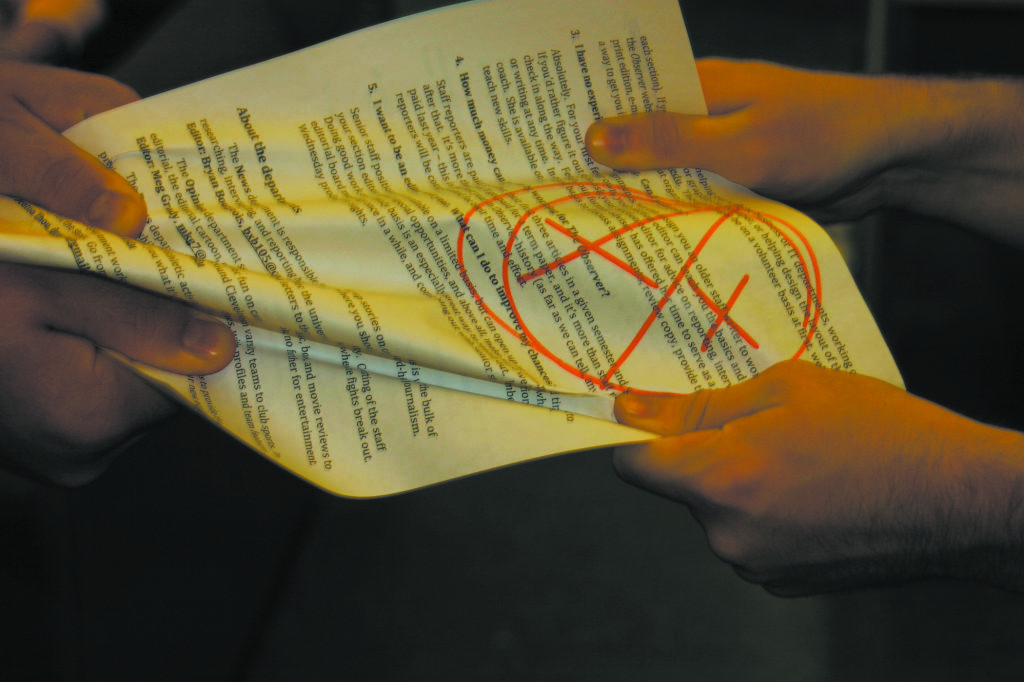 Over the summer, I reconsidered some of my political positions, particularly the redistribution of wealth and the progressive tax scale. I used to adamantly oppose a system that sought to force the wealthy to pay a greater portion in taxes than less fortunate Americans, but President Obama, the Democratic-controlled Congress, and everyday liberal champions such as Anderson Cooper and Chris Matthews make some valid points for a tax system which seeks to heavily tax high earners in order to ease the burden of the lower and middle classes.

I used to think that wealthy Americans were just like any other Americans: ordinary and hard-working. However it seems liberals are right that the wealthy deserve to pay more to support the unlucky. Liberals are right: the people who support the system should not be the ones who actually use the system, since they are lucky enough to not need to use the system to support themselves. By “system,” I mean the current progressive tax scheme and welfare programs. Those who actually use the system should not be obligated to contribute to its funding at a rate comparable to the wealthy. The rich, entitled class should be obligated to pay higher taxes because they earn more than the “average” salary.

After this new school of thought entered my head, I had a great idea: why not apply our current tax system to academics? My proposal is for universities such as Case Western to implement a new form of grading: the progressive grade tax. There are countless hard-working students at CWRU, but not all of them are able to achieve As, Bs or Cs. Sadly, some students struggle to remain in good academic standing, despite working hard. Maybe their failures lie in bad luck. Maybe a below-average professor or an overly subjective grading system is to blame. Whatever the reason, some students are simply left behind while others have over a 3.0 GPA. Is it really fair that some students stay so high above a 2.0, when some unfortunate students work just has hard but find it too difficult to attain a 2.0? As a member of the upper classes in terms of grades, I feel the burden to help the struggling student, and believe that every student in my position should experience the same feeling of obligation.

My proposal is to institute a grade tax system similar to the current progressive income tax system. Everyone who achieves between a 3.8 and a 4.0 should be taxed 35 percent of their grade points, and those points should be redistributed to those with GPAs lower than 2.0. Those with GPAs between 3.6 and 3.8 would be taxed 30 percent, and so on. This system would ensure that struggling students would remain in good standing with the university. Even though, for the most part, students with high GPAs earn them, students with lower GPAs work just as hard, if not harder, than those with high GPAs. Even if those with high GPAs work a little harder than those with lower ones, they should feel obligated to help their fellow student. If good academic standing is a 2.0, than why does someone need a 3.5? Those extra 1.5 GPA points could go to someone who truly needs it.