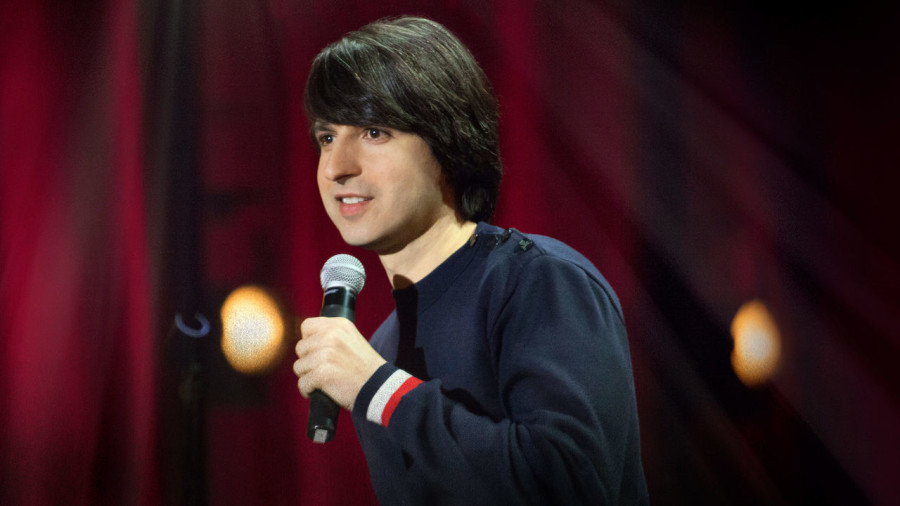 After University Program Board’s Spring Comedian show on March 18, there appeared to be a clear stratification in student opinions. The most common comments heard after the show were “I like the first guy but not the second,” or “The second guy was cool, not the first.”

Opening for comedian Demetri Martin, Saturday Night Live’s Michael Che started the crowd off with his typical storytelling stand up. Martin followed with his characteristic one-liner style, featuring his large paper notepad as a prop.

While Martin’s and Che’s styles are very different, there was some synchrony, as both comedians discussed political correctness (PC) culture in their sets. Che’s commentary on PC led to stories of his own experiences, including a publicized catcalling incident from 2014. In response to a viral video showing a woman being catcalled multiple times in Brooklyn, Che had posted a Facebook status saying “i wanna apologize to all the women that ive harassed with statements like ‘hi’ or ‘have a nice day’ or ‘youre beautiful’ … [sic].” Likely unadjusted to his newfound fame from SNL appearances, Che experienced unexpected backlash, and he examined it during his set on Friday.

There is a known tension between younger audiences and stand-up comedy, as social movements do not often mix well with comics trying to satirize PC culture. In an interview after the show, both Martin and Che admitted to adjusting their show for a college audience.

“There’s sort of a social contract when you’re in a comedy club,” Martin said. People there are expecting to laugh, by any means.

However, on a college campus, students are more likely to dissociate from the humor and get offended. Even during their sets, it was clear that Martin and Che were trying to get a reading of the crowd with audience-targeted questions, and adjust their shows accordingly.

As Che phrased it, “It’s ok if you’re offended. But silly. It’s like saying, ‘That joke bothered me, do something for me.’” This is not an uncommon stance among comedians, who say that being offended is giving yourself certain rights, and puts you on some moral ground that is unfounded in the context of comedy.

Martin explained that he couldn’t even remember the last time he was offended. Giving an analogy characteristic of his quirky humor, he resolved “comedy is like asparagus,” meaning even if you like asparagus, you cannot expect others to match the sentiment.

The question remains, if getting offended gives people unwarranted rights, what gives comics the rights to even make fun of something?