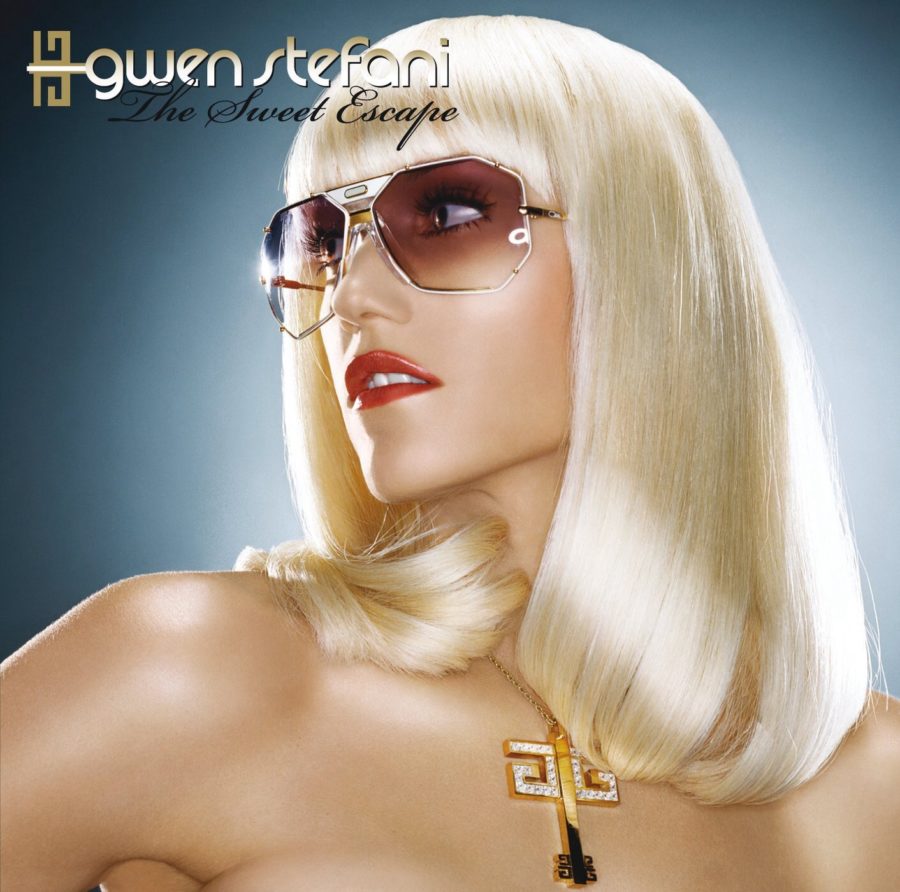 To everyone who just finished their first week here at Case Western Reserve University, I welcome you and hope you have been settling in nicely. To the returning students, I hope the start of this semester has been promising, and that you are remembering to take care of yourself.

When I first drove through University Circle to visit CWRU, I was a wide-eyed 18-year-old from a small farm town in southwestern Pennsylvania. Embarrassed of my rural background, I initially viewed Cleveland as a bustling metropolis. Back then I was, like many high school students, searching for my true self and the meaning of life. Since then, I have come to terms with many realities, and I’ve especially found that you cannot find meaning by just checking off boxes. Instead, it can be found through your daily interactions and the things you do with the time you have. Throughout the first few weeks—and even first few semesters here—I struggled greatly to get a footing on the curriculum and what it meant to fit in as a part of “CWRU Culture.” Back then, I think I was trying too hard to be something I thought others expected me to be. However, throughout my three years here, I have slowly gained the confidence and purpose in life that I had been looking for so many years ago. It is a tough process, and one that often seems to require two giant leaps backward before taking a single step forward. Thankfully for me, I was surrounded by people who helped me to become the person I am today, and for that, I will always be deeply gracious and humbled by CWRU. I hope this playlist exemplifies these feelings as we start the semester.

In the darkest points of life, one often makes their greatest revelations. Perhaps my struggle was the dread of considering the future, or maybe it was coming back home to a place that seemingly hadn’t changed since my childhood. But it did grant me a revelation of how great Bruce Springsteen is. When I first listened to “Thunder Road” and the entire cinematic experience of “Born to Run,” I felt a fire light under me once again. I hope it provides you the strength that still carries me.

My childhood days consisted of memorizing the lyrics to this 2006 masterpiece in an attempt to impress my then-crush, Gwen Stefani. Despite her marriage to Blake Shelton, I still hold out hope she will notice me. I have no doubt that she will come to her senses eventually.

The retro feeling of ‘60s and ‘70s glam rock that permeates through most of Foxygen’s discography is in full force here. The story of a dying romance between the narrator and “Shuggie”—short for sugar and the moniker used by Jazz guitarist Johnny Otis—is nothing original, but the sounds they create through their slowed-down instrumentals are something from a nearly forgotten era that should be brought back.

While watching the sun set over the polluted Cleveland skyline, it isn’t hard to think about wanting to imagine it from somewhere else. For example, a place where there are no planes or cars—a place to escape, alone in the quiet night for soft comfort and solitude.

“Do You Realize??” – The Flaming Lips

The former official rock song of Oklahoma—seriously, look it up—is the lead single off the 2002 album “Yoshimi Battles the Pink Robots.” Inspired by band member Steven Drozd’s struggle with addiction and withdrawal, the song has become The Flaming Lips’ most recognizable piece. Lead singer Wayne Coyne considers it to be their best written work.

The song was originally believed to be about the breakup between Wilder and his girlfriend. However, it was actually about his frustration with Arista Records. After Joe Isgro at Private I Records gave the dance song a chance, it peaked at No. 5 on the Billboard Hot 100 in 1984, and was sampled in Diddy’s “Can’t Nobody Hold Me Down.”

“Is She Really Going Out With Him?” – Joe Jackson

What some consider to be one of the earliest diss tracks, Joe Jackson provides so much funk on this hit, dripping with cynicism and acerbic wit. We have all seen a girl going dumpster diving by dating an unattractive man before, and this song pokes fun at it. It is also a killer karaoke song.

I first listened to this Sheena Easton hit in a “Seinfeld” episode where George Costanza—known for finding obscure ways to keep his life easy—pretends to be handicapped at work so his coworkers treat him better. It’s a funny montage of him using accessibility accessories designed for someone he is not, but knowing how pathetic his life was up to that point, perhaps he needed more assistance along the way.

After the band Steely Dan broke up in 1981, Fagen released his most commercially successful solo album, “The Nightfly.” The lead track on this album, “I.G.Y.,” discusses the International Geophysical Year, an event aimed at scientific discovery during the space race in the late 1950s. The song is sung with the optimistic view of post-war United States and describes inventions that will be seen in the near future including solar-powered cities, permanent space stations and spandex jackets.

“The Winner Takes It All” – ABBA

As an homage to the recent series finale of “Better Call Saul”, here is yet another karaoke classic. In the midst of constant bickering between the professionally successful Charles McGill, and his younger, less successful brother “Slippin’” Jimmy McGill, e.g. Saul Goodman, e.g. Gene Takovic, the two temporarily reconcile during their rendition of “The Winner Takes It All” at a karaoke bar. The winner between the two is unclear, as both their spoils eventually burn down in one way or another.

Taking inspiration from the opening track of George Harrison’s 1970 album “All Things Must Pass,” fellow Beatle Paul McCartney found success with his new band, Wings, throughout the 1970s. The refrain is written in the form of a haiku, and forms a pleasant bridge to the chorus, describing his heart as a “wheel” and wanting to “roll it to you.”

I originally thought this song was about my favorite restaurant growing up, and I firmly believe that any place that serves chicken tenders and fries that good deserves to have a song named after them. Alas, the song was written about the immortal Keith Richards’ one-time girlfriend and British model, Linda Keith, who left him for a different rockstar, turning Richards into an emotional wreck.

One of the most exciting things to happen in music this past summer was Joni Mitchell performing live for the first time since 2013 at the Newport Folk Festival, where she performed several songs off her 1971 tour de force album, “Blue.” After suffering a ruptured brain aneurysm in 2015, it was unlikely we would get to see the master wordsmith again, but fortunately, time has been kind to Joni, and we are all the better for it.