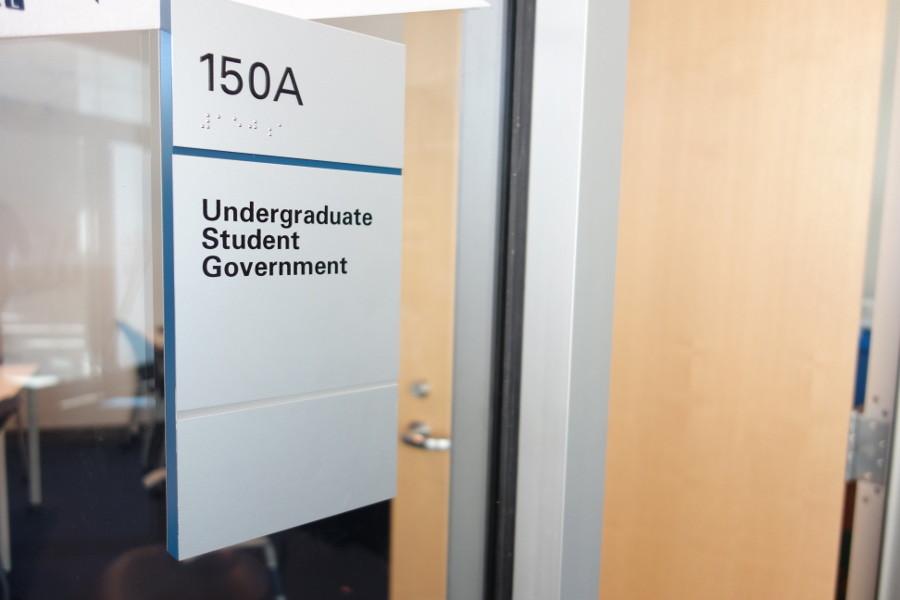 The USG office in the Tinkham Veale University Center.

On Feb. 23 Case Western Reserve University’s Undergraduate Student Government (USG) held its first All Caucus Forum. The turnout was less than optimal and reflects the substantial work needed in order to make it a more productive event.

Part of the problem is the lack of advertising on USG’s part for the event. In my experience I had no idea there was even a town hall meeting until the day of the event and this was only because I happened to check the USG newsletter that was sent out the day before. It does not help that the headline for this event was buried halfway down a newsletter that is not necessarily a priority for many people to read.

Furthermore the Facebook event profile only shows 354 invites, less than 10 percent of the undergraduate student body. Students clearly lacked information about the event.

Lack of student turnout is a significant issue. A more comprehensive social media and campus information campaign devoted to spreading the word about the All Caucus Forum would serve well to get more students involved in this event.

This is not to discount the effort USG put forth in trying to pull off an event of this magnitude. It is certainly commendable that they created a gathering to engage with the students they represent.

In some regards, responsibility lies with the student body in not participating in voicing concerns or ideas about USG. If someone is unhappy or dissatisfied with something in the current administration, it should be their prerogative to actively search for means of voicing these qualms, which includes attending events such as the All Caucus Forum.

Even if the first All Caucus forum did not turn out the way USG expected it to, there is still potential for future events to have a substantial impact on the way feedback can be obtained from the student body.

However, a solution to encourage student turnout should be developed quickly, in order to showcase support for this event.

I believe if the next few meetings go the same as the first, this great idea will be sure to die of unpopularity.

Austin Stroud is a first-year student and bi-weekly opinion columnist at The Observer.