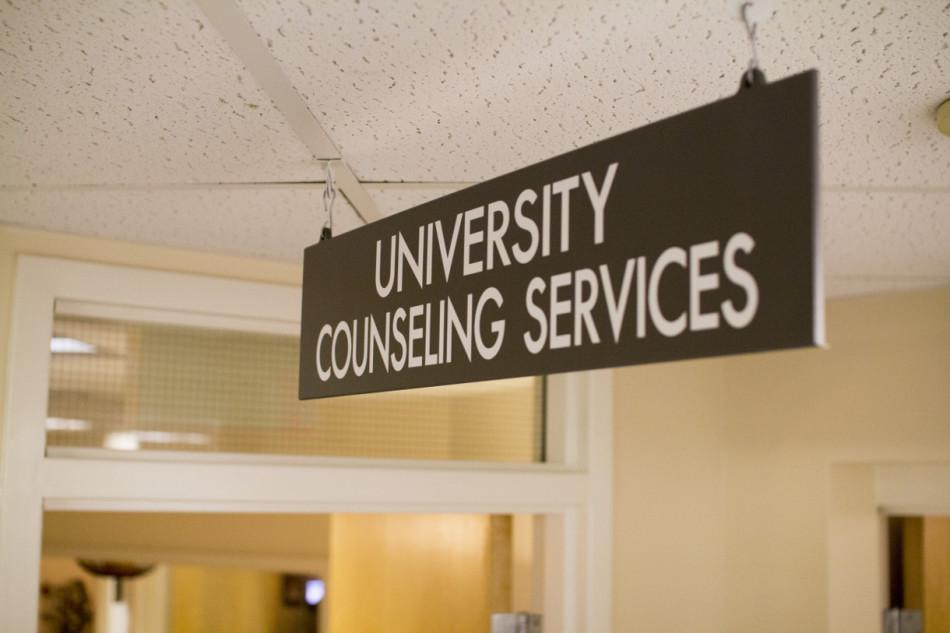 The school’s population has increased by 1,200 in the last 14 years, while the number of UCS employees has only increased by one. Because of this shortage, UCS is submitting a request to employ two new full-time staff members, including a staff assistant, who will help schedule appointments, and a trained counselor who will help with triage and patient follow-up. For the request to go through, however, they need the approval of the Division of Student Affairs.

Williams and Goldberg are hoping to help UCS accomplish this goal by organizing a Facebook-led email campaign to Vice President of Student Affairs Lou Stark. Participants were asked to submit a pre-written email or edit it to include their own personal thoughts on the issue.

“Nearly two-thirds of those who withdraw from college (nationwide) are doing so because of mental health reasons,” said Williams.

“By getting the students involved, we can show the university that mental health services are important and matter to us. From this, we hope that it will make the university take the funding request more seriously and give UCS the funding for staff that it needs to be sufficient for the growing university.”

Goldberg was inspired to start the campaign because of his own experiences with UCS, as well as those of his close friends.

“I’ve had struggles with mental health in the past,” he said. “On many occasions, a friend would tell me how they wanted counseling yet didn’t want to go to UCS.” According to Goldberg, students were deterred by the long wait times and the difficulty in finding a counselor who fit their needs.

With the event on Facebook, Goldberg and Williams hope to give students an opportunity to voice their opinions and let the university know how important mental health is to the student body.

According to Goldberg, Stark has yet to respond with a decision.