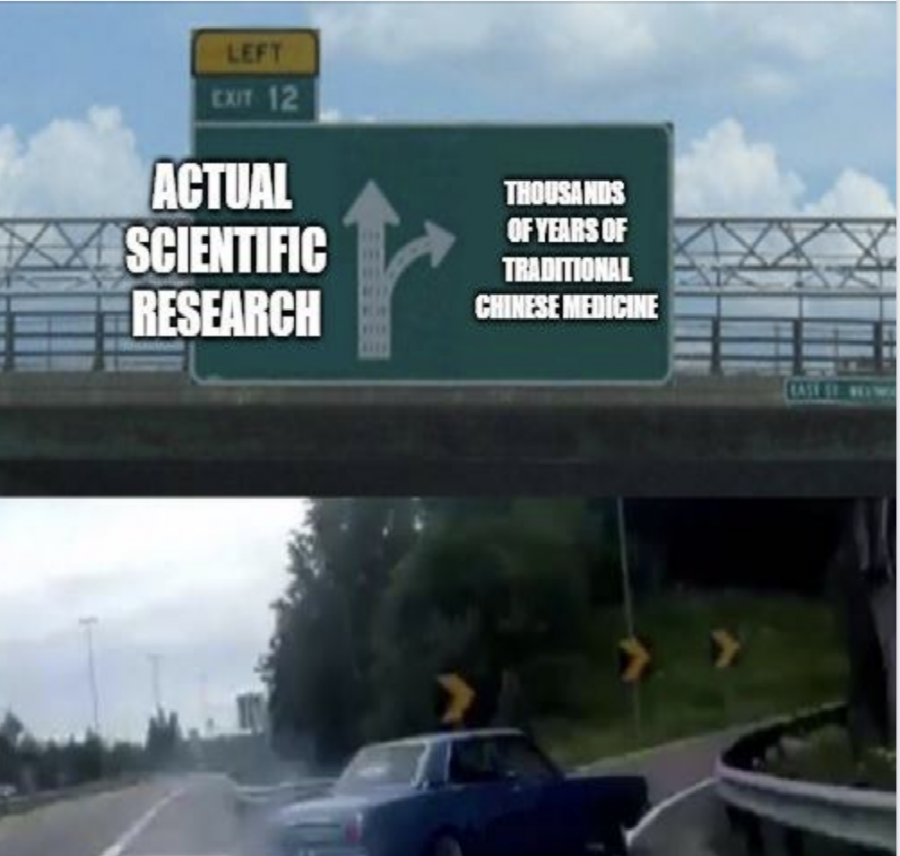 Beginning as a Facebook group and quickly becoming a global phenomenon, the “Subtle Asian Traits” group was created in late 2018, gaining over 1.1 million members in the following months. On the surface, the group offers a public forum for young Asians to post content about the Asian immigrant experience, connecting a group of people that had long been scattered into smaller communities in much larger nations.

Often, the popularity of the “subtle Asian traits” sensation has been attributed to the fact that many Asian immigrants have never been able to connect with the rest of the community on this scale. With the rise of the internet age, young Asian immigrants have the opportunity to talk about their childhoods and relate to others about shared experiences. This new forum has allowed the Asian immigrant community to define a clearer notion of a shared identity, but in doing so, distances the diaspora from those who still live in Asia.

It seems obvious that an immigrant community evolves and diverges from the culture of its country of origin. It is particularly worth examining in the United States, as Asian immigrants bridge the gap between Eastern and Western cultures, two societies with opposing values. By merit of growing up in a different nation, most second generation immigrants have a good understanding of the country they are in, and now with the development of the “subtle Asian traits” culture, they can even define their own Asian immigrant identities.

However, most younger Asian immigrants find it difficult to relate to their Asian cultures, as they often lack exposure or connections to them. The growth of the “subtle asians” group has strengthened the Asian immigrant identity, but emphasizes the divide that stands between Asian immigrants and their ethnic backgrounds.

This is an unintentional effect of the group, but becomes evident when portions of the content posted refer to an inability to understand current Asian culture or feeling distance from it. While this distance is an inevitable consequence of emigrating from a country, the divide feels deeper when young second generation immigrants put up mentions of feeling foreign upon returning to Asia or other isolating factors.

However, as the “subtle Asian traits” group sheds light on the divide between Asian immigrants and the current Asian community, it also presents an opportunity for growth and reconnection. In order to resolve an issue, we must first acknowledge the problem, which lies in the fact that so many Asian immigrants feel somewhat disconnected from their ethnic and cultural background.

Ultimately, “subtle Asian traits” does more good than harm, providing a public space to define the Asian immigrant experience caused by the merging of Asian culture with Western norms. With time, it may become a new space for Asian immigrants to reconnect with and continue to grow with current Asian culture.

Caroline Zhu is a first-year computer science and economics major with a deep and abiding love for Shakespeare. She is currently trapped indefinitely within a block of ice due to the combination of a southern Californian constitution and Cleveland’s cold weather.