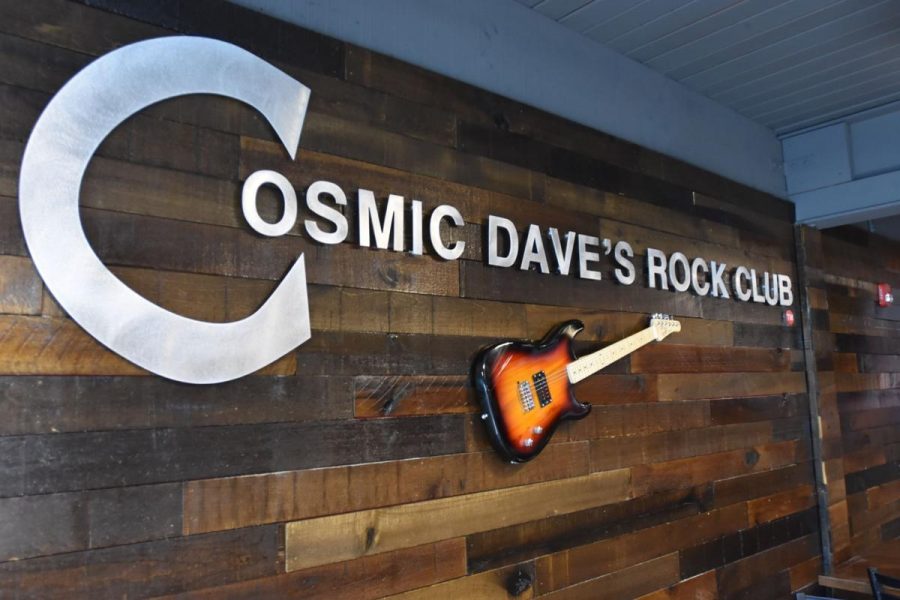 Since the spring semester ended, University Circle has experienced a large amount of change. With rents rapidly rising—increasing by over 44 percent in the last year alone—and several new modern apartment buildings, the restaurant scene has seen changes as well with three new restaurants opening and with one more on the way.

BurgerIM, an Isreali fast-casual burger chain, opened its third northeast Ohio location in University Circle in late May. BurgerIM, means many burgers in Hebrew, and the chain specializes in building your own burger combinations. Custom burgers come in packs of one, two or three, with 10 types of proteins, two kinds of buns, four kinds of cheese, 11 toppings and eight sauces. Diners can choose from a variety of meats: from dry-aged beef to lamb, to grilled and fried chicken. These meats are coupled with vegetable and fish options, like falafel and salmon.

Tacologist is a new arrival courtesy of the same management group that owns the Tres Potrillos brand of restaurants in northeast Ohio. Tacologist, judging by the periodic table on the wall, is an attempt to lure in the science-focused students and professional crowd. The restaurant has taken over much of Corner Alley’s old space on Ford Drive and Euclid Avenue, with Chase Bank, BurgerIM and a Verizon store filling out the building.

Along with margaritas, housemade sangrias, beer and wine, the restaurant offers several classic Mexican dishes like the popular street food elote, corn on the cob topped with butter, mayo and cotija cheese. As the name suggests, Tacologist offers a wide array of tacos, from traditional fair like el pastor, marinated beef with pineapple, to fusion offerings like teriyaki tacos, that feature lettuce wraps instead of tortillas.

Cosmic Dave’s Rock Club opened in the location of the former Barking Spider Tavern this spring. The offshoot of the popular chain Dave’s Cosmic Subs carries on the Spider’s tradition for a live music haunt in the area, with Cosmic Dave’s being the only location to see music in a bar setting in University Circle since Happy Dog closed last November. The venue has a late ‘60s vibe with posters commemorating Jimi Hendrix and other classic rock legends, to go along with their selection of draft beer and hard liquor. Dave’s serves 34 different subs along with salads, including the zucchini-based Garden Burger and the Crazy Dave with prosciutto, capicola, vegetables and herbs.

Hell’s Fried Chicken is the mystery of the new restaurants. The location, at the corner of Euclid Avenue and Ford Drive in the former location of Falafel Cafe, is marked only by a “Coming Soon” sign. The Observer could not find a website or press release talking about the location. There is a restaurant called Hell’s Chicken in New York, but their website is under construction and there is no proof that it is the same company.

Popular eatery Simply Greek—known for classic standbys like gyros with a succulent mix of beef and lamb meat cooked on a vertical rotisserie, baklava and rice pudding—closed on July 27. In a Facebook post, the company said that Case Western Reserve University decided not to renew their lease. The eatery is going to be opening a new location in Solon, Ohio and is in the final negotiations to relocate the University Circle location.

“For nearly four years, we’ve gotten to know many customers by name, seen many students bring their visiting families and many stopping in just to say goodbye after graduating,” said Simply Greek on Facebook.

“It is unfortunate that Simply Greek was unable to meet the terms of its lease,” said CWRU in a statement. “Despite the university’s multiple deadline extensions and other efforts to enable the restaurant to continue to be part of the community.”