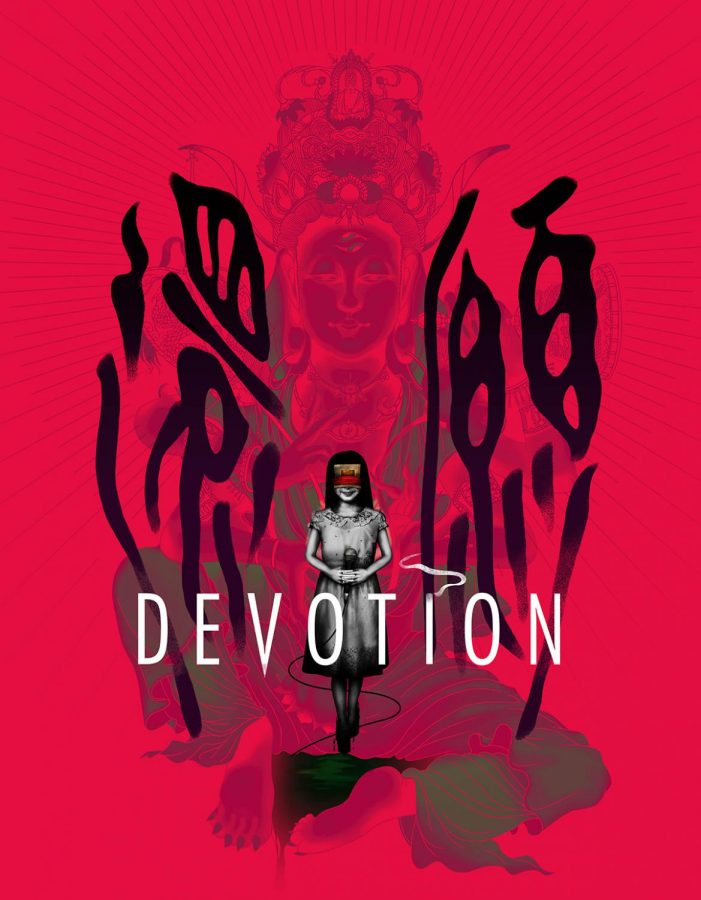 In the horror game “Devotion,” a father character kills his daughter in a bath of snakes, but it was Winnie the Pooh that ultimately caused the game to be taken off Steam.

“Devotion” walks the player through a first-person perspective of a delusional screenwriter who develops cult-like beliefs and drowns his daughter as a healing ritual. The player solves puzzles and places items with the horror storyline of the father realizing the sins he committed.

Besides poor parent-child relationships and obsession of religious customs, the game covers themes of familial dispute about roles between spouses, responses to failure and success as a family and the academic stress placed on children at an early age.

Depictions of 1980s Taiwanese items such as apartment architecture, food, school supplies and newspaper clippings are familiar to some players. Although the game seems packaged for a Chinese audience, its message about transparency within a family is universal. Throughout the game’s progress, the player gains empathy for the stressed out father juggling a sick daughter, his faltering career and a dissatisfied ex-actress wife.

However, an “easter egg” of a poster with the words “Xi Jinping” and “Winnie the Pooh” written in old Chinese characters was found. The image of Pooh is sensitive in China, as memes comparing Xi and Pooh date back to 2013 when a picture of Xi and Obama surfaced. Pooh, and even the terms “steamed bun” and “baozi,” are censored on the Chinese web.

China has a long history of censoring concepts like democratic ideals, past historic events, names of prominent protestors and even the Me Too hashtag, which users had replaced with the bunny and rice emoji, as they are homophones to the hashtag.  Red Candle Games, the company that produced the game, issued a statement in Chinese saying: “The whole team of Red Candle Games bears the responsibility of this awfully unprofessional mistake.”

They noted that the poster was only placeholder art that was never removed once the game launched.

“It is not Red Candle’s vision to secretly project extensive ideology, nor is it to attack any person in the real world … We sincerely hope that this ends with Red Candle, and please do not take it out on all of our innocent partners,” a spokesperson posted on the company’s Facebook page.

One may argue that all publicity is good publicity. The game was very popular in the Chinese community, its hashtag was trending with over 120 million views on Weibo, the Chinese version of Twitter.

Even videos of live-streamed walkthroughs played of the games were taken down, which is vital to the game in a time where streaming audience is paramount on platforms such as Twitch, and games can no longer rely on being featured in YouTube videos.

“Devotion” followed “Detention,” Red Candle Games’ first game set in 1960s Taiwan during the “White Terror” period, when 3,000 citizens were executed and around 140,000 imprisoned when the ruling government, Kuomintang, declared martial law. For a small indie company like Red Candle, the easter egg may be a big economic hit, and the game may not reappear on other gaming distribution platforms.