Taking the hit: the case for legalizing pot 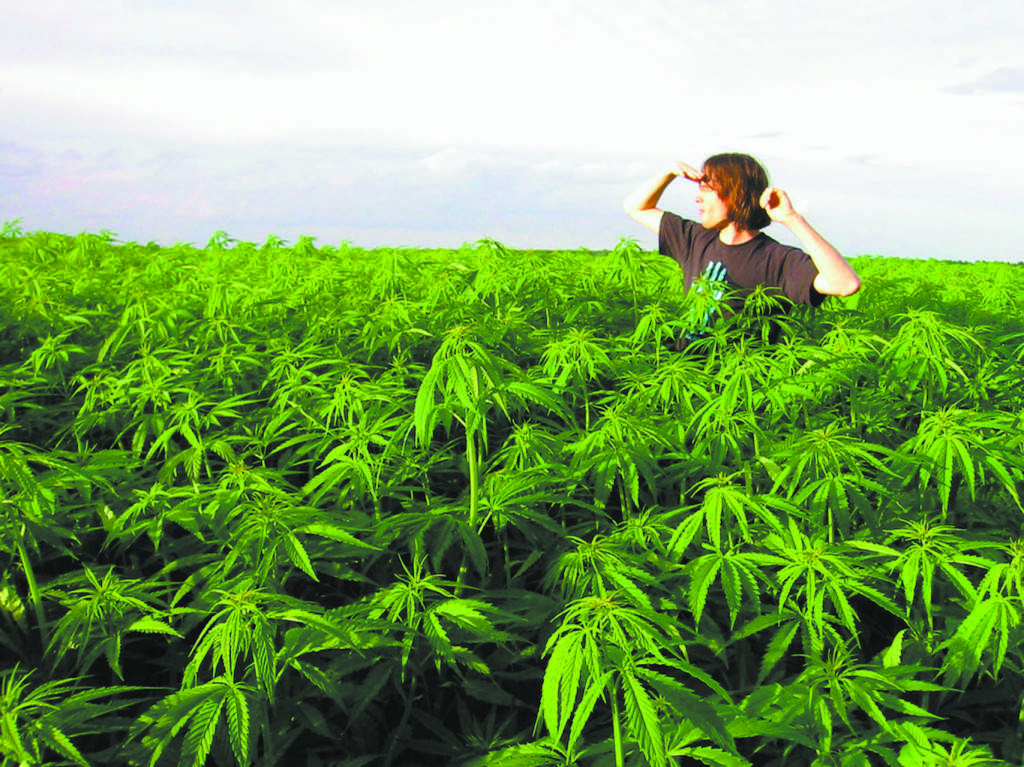 In case any of you haven’t heard yet, there’s a new referendum on California’s ballot known as the Regulate, Control, and Tax Cannabis Act of 2010. If approved, the act would legalize marijuana in California. Although I am not a fan of California politics, I commend the Sunshine state for finally realizing that marijuana prohibition is, well, just plain stupid.

Extensive research regarding marijuana has been conducted over the years, and conclusions show that it is no more harmful than alcohol or tobacco. Marijuana legislation was rooted in racism and fear tactics. Political elites such as Henry Anslinger attributed marijuana abuse to Mexican immigrants and sought to portray marijuana in terms of race, much like opium was widely associated with Chinese immigrants. In short, the government painted marijuana as a dangerous drug that Mexican immigrants used to corrupt innocent Americans. Marijuana was also linked, wrongly, as a cause for violence and crime. Reefer Madness stands as the biggest example of fear tactics and misinformation. Additionally, hemp (fiber harvested from non-psychoactive cannabis) posed a threat to the growing paper industry.

A combination of these three misguided reasons ended with Marihuana Tax Act in 1937, which essentially banned marijuana by only allowing specially licensed vendors to dispense and sell marijuana, and no licenses were ever granted. Marijuana prohibition was enacted as a result of myths. The myths that resulted in marijuana probation have since been disproved, and continuing a policy that is based on myths now known to be incorrect is completely irrational.

The history of marijuana prohibition is rooted in ignorance. Research conducted over the past decades has proven that marijuana is not addictive, does not cause lung cancer, does not cause death by overdose and has many potential medical benefits. The medical marijuana argument is one that doesn’t even need to exist. Legalizing medical marijuana should be a given. It does not make sense to prescribe over-abused opiate painkillers to patients when marijuana and THC are legitimate alternatives, as they serve as natural painkillers.

The problems marijuana bans have posed on the legal system are endless and costly. Judges sending those convicted of marijuana possession to drug rehab has led to a waste of resources. While those who are convicted of possession (personal, so not large amounts) may not be sent to jail, they do end up with permanent records. In short, law enforcement has allocated far too many resources on purging marijuana, a substance that is relatively harmless. Not to mention the millions of dollars the government spends on anti-marijuana commercials (the “Above the Influence” campaign comes to mind) and the billions spent on the War on Drugs, which focuses disproportionately on the least harmful, yet most common, drug.

Opposition to Proposition 19 includes the myth that legalization would cause Americans to become chronic stoners. That argument was used in the 1970s when states such as California and Ohio considered, and enacted, legislation to decriminalize marijuana for personal use. The effect: only a slight increase in use, something in the neighborhood of 5 – 8 percent. Such a small increase could not be directly linked to decriminalization, and may be explained by other factors. Another argument commonly cited is that if marijuana is legal, everybody would smoke, which is funny, considering that, even though cigarettes are legal, only about 25 percent of Americans smoke. And while alcohol is legal, just over 60 percent of Americans drink an average of 4.5 drinks a week. Just because something is legal doesn’t mean everyone is going to do it. Most people who are interested in smoking marijuana already smoke it. Even if there is a moderate amount of people who would all of a sudden try something because it is now legal, there is no basis for assuming that constituency would become regular users, especially since marijuana is not addictive.

The fact that marijuana remains illegal in 2010 baffles me, but then again, not much is new about founding laws on flawed reasoning and scare tactics.