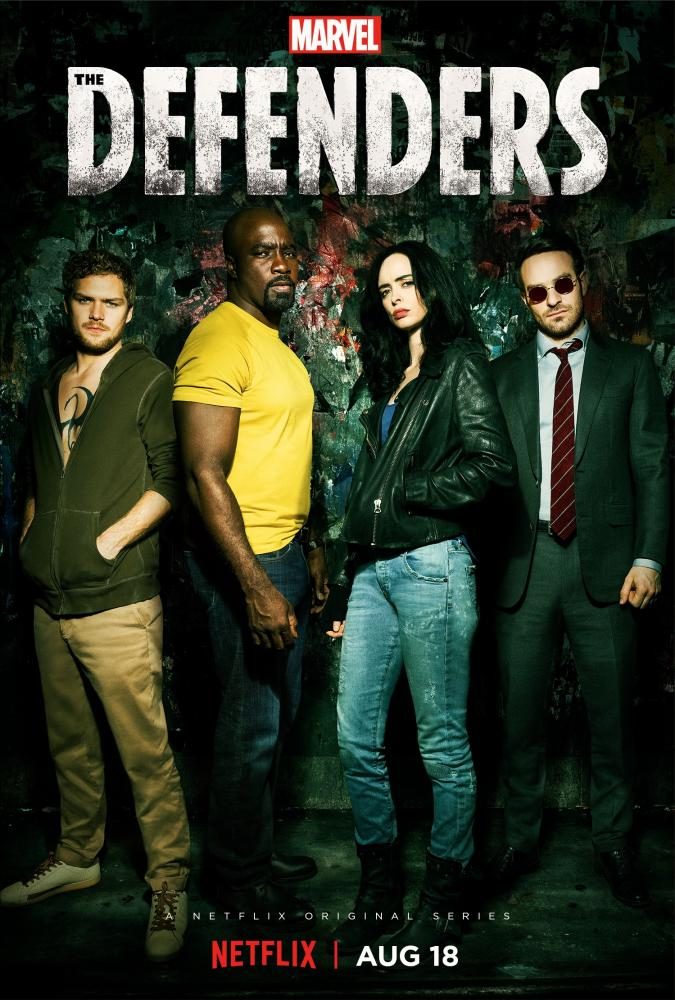 "The Defenders" is a Netflix show about a Marvel Entertainment superhero team.

Despite a few strong, well-developed characters, “The Defenders” falls flat overall due to irritatingly distracting cinematography and a very, very slow start.

Created by Netflix for streaming, the show is designed to be watched all at once; however, this is not evident at all while watching the first few episodes. The first three episodes take too long to set the scene, and the Defenders themselves take too long to meet in person. Despite opening the show with a fight scene, it takes forever to get to the action.

The action scenes are clearly choreographed well, and the Defenders themselves are able to showcase their abilities and skill sets to the audience. However, as you watch Cage fend off bullets and Daredevil take on ninjas, you are drawn out of the moment by the camera work—and sometimes the drastic shift in the background music. The final fight scene is overlaid with hip-hop, and was completely discordant with the dramatic violin of the build-up.

The quality of the cinematography itself varied greatly, with many highs and lows. There was a brilliant use of color and lighting in the frames to give each of the four main characters a distinctive color: Jones was blue, Cage was yellow, Rand was green and Murdock was red. But at the same time, some of the camera angles were utterly ridiculous. Sometimes, the camera only had to be moved an inch left to actually work, but other times it felt like I was watching “The Office.”

The character’s intentions and motivations were well crafted, for the most part. It was clear that Jones was trying to move forward from the traumatic events of her season. Murdock was trying to cope with his failure and near defeat when we saw him last and Cage was truly trying to be the “Hero of Harlem.”

Seeing the three interact together and one-on-one was a highlight. But having a plot that focused too much on Rand—”The Immortal Iron Fist” and titular star of the least successful of the four shows—brought the team down.

In the end, despite the effort put into the Marvel-Netflix universe over the past couple years, “The Defenders” does not seem like a proper milestone. Yes, the four characters met on screen and worked together, but at the same time, the show left most of its potential unfulfilled.

As a whole, “The Defenders” wasn’t terrible; it’s mostly saved by its character interactions. It’s required watching if you want to see the next season of Daredevil, but otherwise, I’d choose something else to binge-watch.