The Feminist Collective at CWRU brings light to persisting inequalities 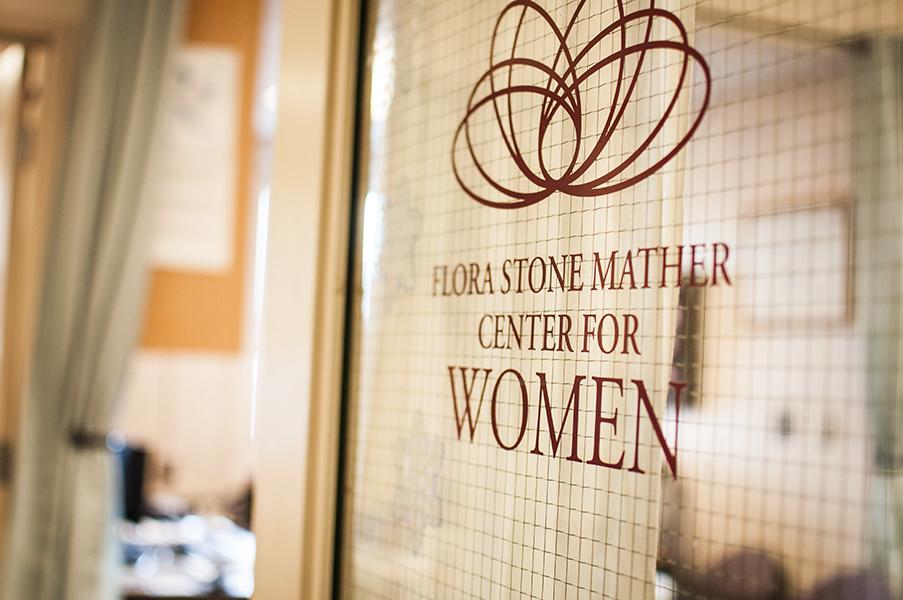 Case Western Reserve University has outlets for athletes, writers, entrepreneurs, researchers and many other sections of the student body. No student group focused on feminism, excluding the Women’s Center, which serves the whole campus community. The new Feminist Collective on CWRU’s campus began last semester and has been working ever since to show all community members why feminism is a current and relevant issue.
The co-founders of the collective, Rachel Wright and Rosalie Candau, committed themselves to starting this group to, as Wright stated, “get rid of the stigma [of feminists]…many people who think of feminists, think of the bra-burning women who hate men, which is not the case.” They define feminists as people who strive for gender equality as they eliminate inequalities without demoralizing the opposite gender.

Dr. Shannon Lundeen, director of the Flora Stone Mather Center for Women, has helped Candau and Wright establish their group and said that one of the defining characteristics of a feminist is that he or she advocates for women’s advancement.

In order to advocate for women’s advancement, the first “event” that the Feminist Collective put on was a campaign prompting students to ask, “Who Needs Feminism?” Although many people believe equality exists between genders in the United States today, the wage gap is still as prominent an issue as it was when students’ parents joined the feminist movement. The campaign showed that this issue is a relatively known fact, especially among CWRU students. However, sexism doesn’t just end there. Lundeen also broadens it to gender equality to other regions of the world, where shared rights and social customs among all genders is significantly lower than it is in the United States.

The overall response from CWRU on an administrative and student level has been positive, and the group has yet to feel any pushback from the community. Although feminism on campus may be an accepted mentality among many students, Lundeen, from her work both at the University of Pennsylvania and CWRU, says, “No institution is a vacuum…nothing ever happens in a bubble.”

Many of the institutions that can be seen as having sexist undertones on campus are greater than just CWRU itself. Lundeen feels that some of the issues that may be construed as sexist on CWRU’s campus stem from a long-standing history, and these issues affect broader settings than just the immediate community.

Wright said she notices these social undertones. One relates to the course of study that students choose to pursue. She says that because CWRU is heavily influenced by the math and science fields of study, which are often believed to be in “the men’s sphere,” other majors that are dominated by girls, specifically nursing, are in a negative feedback loop regarding its own stigma.

All students and CWRU community members interested in discussing women’s equality issues should look to the Facebook page “The Feminist Collective at CWRU” for upcoming discussions and events.