The hogwash over Peppa Pig 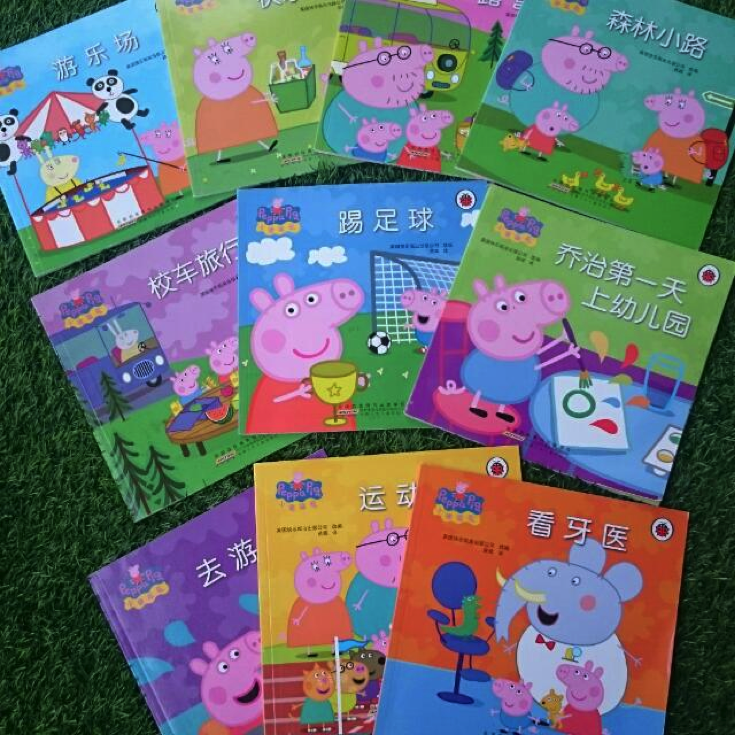 How did a pig-ture perfect children’s TV show become such a controversial subject in China?

“Peppa Pig” is a British preschool cartoon television series created by the animation company Astley Baker Davies. The show follows an anthropomorphic pig, Peppa, her family and her friends, and their adventures in their neighborhood. Each episode follows her and her family and/or friends as they do everyday activities, such as going swimming, visiting family or going to the playground.

Since its first airing on May 31, 2004, the series has been watched in over 180 countries and territories and has become a staple of children around the world to the bemusement of parents.

So how did this delightfully British show become a viral hit halfway across the world? Two years after the show arrived in China in 2015, the cartoon pig gained popularity among post-90s young adults who identified with the gangster movement.

These individuals, known as “shehuiren,”—which literally translates to “society person”—are people who run against traditional Chinese values. They are usually poorly educated and do not have a stable job. The shehuiren use the British pig as a subversive gangster icon for ridicule.

According to the state-run Global Times, these individuals are “unruly slackers roaming around and the antithesis of the young generation the [Chinese Communist] Party tries to cultivate.”

This portrayal of “Peppa Pig” first became popular in China after a video of Peppa trying to whistle went viral. In the video, Peppa finds out that everyone else can whistle except for her, including her friend, Suzy Sheep. Many people commented online that it shows “how fake friends work”.

In accordance with the state-surveillance in People’s Republic of China, people cannot directly criticize the government or society, so young people will find roundabout ways to express their opinions.

“In China’s strict environment, it’s hard to directly criticise anything so they use roundabout, joking ways,” said Professor Haiqing Yu, a Chinese digital media and culture expert and a senior research fellow at Royal Melbourne Institute of Technology.

Following the rise in popularity of “Peppa Pig” and related media, popular short-video platform Douyin (similar to TikTok) deleted all 30,000 video clips related to “Peppa Pig.” It is not clear whether this move was directly ordered by the government censors or whether it is self-regulation.

Ironically, this censorship has the opposite effect and has increased the popularity of the pig—two theme parks are set to open in Shanghai and Beijing and a “Peppa Pig” film was released during the Lunar New Year.