“The Hunger Games: Mockingjay– Part 2” loses itself in its fast pacing 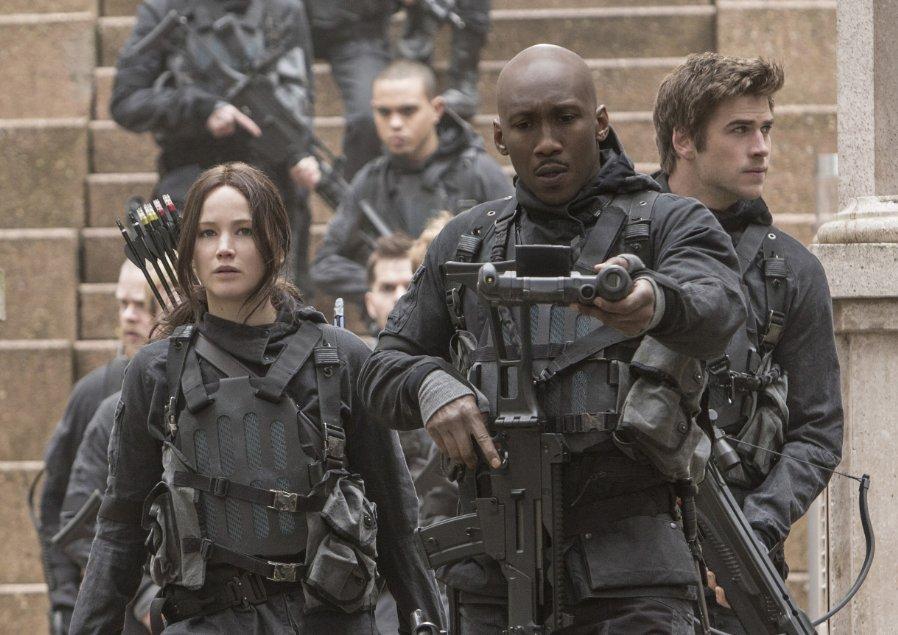 Sitting down to write “The Hunger Games– Mockingjay, Part 2” must have been something akin to looking at your planner and realizing you have four papers, two tests and a presentation tomorrow and only two and a half hours to put it all together. The sheer amount of material left over after the first half of the two-parter was astounding; how the writers managed to cram it all in was an impressive feat, although overall, they didn’t pull it off.

The pacing of “Mockingjay, Part 1” could probably best be described at molasses-like. The movie slogged along; it was clear that the writers went in, chose the dramatic ending that they knew would make fans come back for the second movie, and then stretched out the minimal content from before that to try and fill the requisite amount of time.

This lack of consideration for what was to come in the first movie meant that the second film felt crammed. It was jam-packed with content, forcing quick character transformations and removing the beats of growth that were so carefully portrayed in the novel. The changes in Katniss, Gale and Peeta felt rushed, removing their motivations and making their actions feel empty.

Watching “Mockingjay” parts one and two back to back would likely give the viewer whiplash. The balance of the plotting was completely off between the two films, and this resulted in the potential of the book being quashed.

Somehow, even with this fast pacing, the story still dragged at times. Dialogue that worked in the book translated as corny in the film; not as a factor of the actors’ delivery, but because their relationships had been reduced to only a few seconds of screen time in order to account for all of the action that needed to occur.

The pre-screening of the movie that I attended, along with many other CWRU students, came courtesy of the University Program Board, who rented out a mostly-filled theater at Tower City Cinemas and bussed students to the event. Although the transportation situation was not ideal, watching the movie in a theater full of fellow students definitely added to the experience.

Overall, while UPB’s event shined, the movie itself was ill-planned and a disappointing finish to the franchise.