The #MeToo movement is about me and you 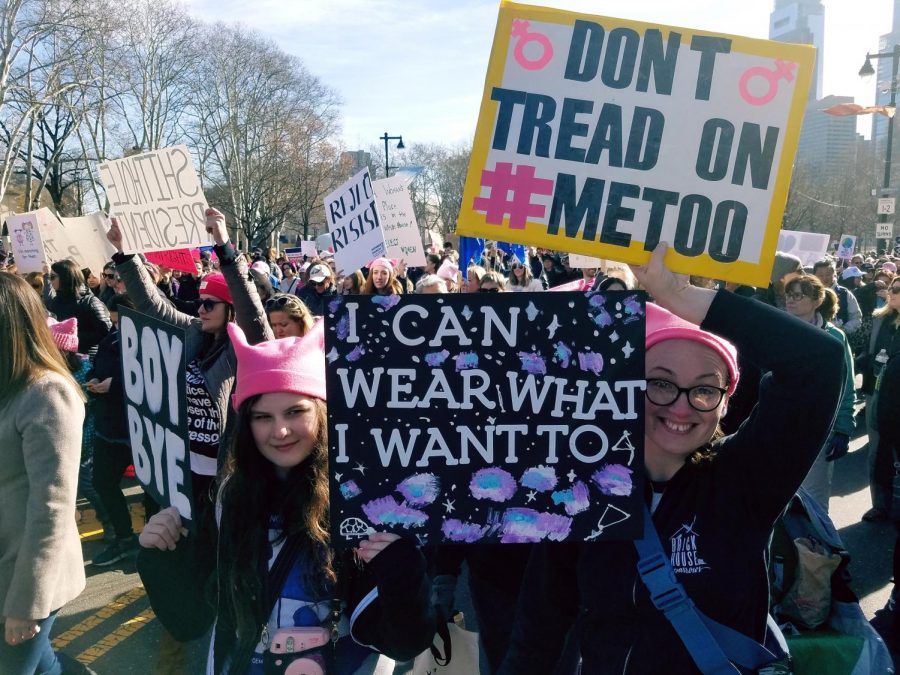 The #MeToo movement may be driven by women, but we need to remember that sexual misconduct affects all of us.

Who is affected by the #MeToo movement? It’s not just those who are testosterone-fueled and guided by sexual motives. It’s us. It’s you and me. At times, we lack understanding and refuse empathy. We’re hovering over the glass ceiling and protecting and reinforcing its steel beams.

Sexual misconduct is easy to ignore when it’s not you. It’s easy to forget that we all come from a woman. A strong woman, at that. A woman who chose to bear us through the pain it takes to breed life.

To create life is much more than I can comprehend. But it is something I can support and rally to. Because I have a sister. Because I have a mother who works until the sun crosses the horizon. And they both deserve nothing more than to be treated with respect and dignity.

And I’d fall deep into despair if they ever have to say, “Me too.”

The #MeToo movement began in 2006 with Tarana Burke who coined the idea to bring attention to the assault that she survived. She also wanted an easy way for young girls of color to be more comfortable telling their experiences of assault or harassment.

Fast forward to Oct. 5, 2017 when actress Ashley Judd revealed that she had been a victim of sexual assault by the mogul Harvey Weinstein. In that same month, #MeToo grew stronger as multiple instances of alleged assault and harassment emerged.

Roy Price, an executive at Amazon, resigned due to allegations of lewd behavior. Olympic Gold Medalist McKayla Maroney tweeted that she was sexually assaulted by the former Olympic doctor, Larry Nassar. Nassar later faced many of his victims in court and was sentenced to over 50 years in federal prison.

And while every account under the #MeToo umbrella may not be entirely correct, these testimonies, and the victims to whom they belong, introduce a sour truth. #MeToo is about realizing that. It’s about reconciling what it means to be a woman in this society. It’s about changing what we do so that this will not happen again. It’s about respecting people no matter who they are. And it’s about hoping that true equality isn’t just an idealistic fantasy.
As a man, #MeToo is a lesson. It’s a warning and a harrowing wake-up call to question society’s accepted treatment of women. It’s about not letting passion or attraction get the best of you, and sticking wholeheartedly to the ideals of respect and professionalism. #MeToo should resonate within all of us because its principles represent kindness and a deeper understanding of people for who they are, and not for what they look like.

Everyone has someone in their life, be it a woman or a man, who should never have to say, “Me too.” And if we can agree to that, the movement will have become a triumph in our history.

Josiah Smith is a third-year business management and English major.