“The Mindy Project” is back in fashion on Hulu 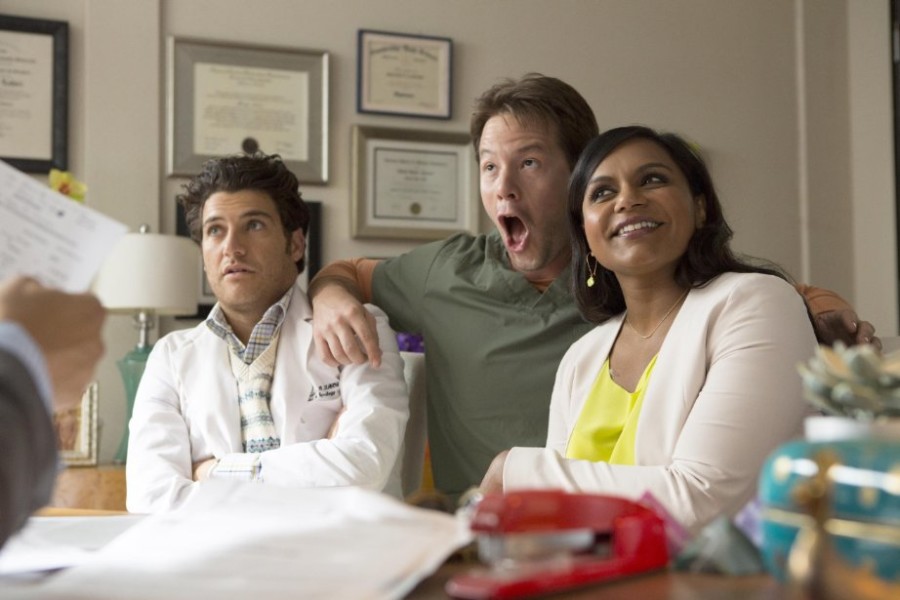 The popular show is filled with quirky characters.

“The Mindy Project” is a show that has never concerned itself with consistency. Characters come and go without explanation while others change personalities at the drop of a hat. It’s not about the overarching story, it’s about being entertaining in the moment.

The fourth season premiere, the show’s first at its new home on Hulu, brought at least some departure from this norm. With the resolution of season three’s cliffhanger, the focus on Mindy and Danny’s relationship and the callback to the two’s defining airplane kiss, the show seems to be finally acknowledging its history while still moving forward.

The show did this primarily through Danny’s journey to India, which was a welcome and sweet investigation into his character and his motivations. Danny’s resistance to marriage has been a focal point of the series, especially recently, and to see it further explored was both entertaining and necessary to its continued plausibility (because, even with the sweet proposal at the end, I don’t see his fears disappearing entirely).

Most importantly, though, the show is still laugh-out-loud funny. Mindy’s Joseph Gordon-Levitt-filled reverie was perfectly fitting for a premiere, tying in guest star Freida Pinto as a great cameo as well. Morgan is also, as always, the perfect sidekick for both Mindy and Danny; Ike Barinholtz’s comedic timing stuns every time. And Mindy’s parents, played excellently by Sakina Jaffrey and Ajay Mehta, brought just as much delight as Rhea Perlman has as Danny’s mother.

Because of the focused nature of the premiere, we have yet to see some of the characters. Why the show has been so willing to get rid of characters but clings to Beverly is beyond me; her absence in this episode was greatly appreciated. Less appreciated was the missing Ed Weeks, whose character has gone through so many iterations over the years that I can’t begin to guess who he will be this time around.

Still, with romantic beats and off-beat comedy, “The Mindy Project” is always welcome on my television, my computer or wherever it is playing.