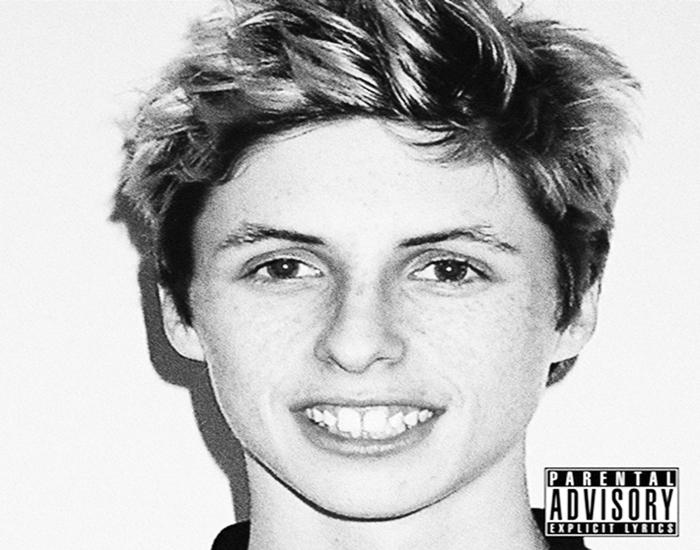 Over the past year or so, you’ve probably heard at least something of the most distinctive collective in hip-hop, Odd Future. This is one of the first rap groups to rise to fame almost exclusively through the internet. Controversy predictably follows this group with almost everything they do. Their lyrics incorporate elements of homophobia, misogyny, rape, murder, and practically everything else politically incorrect. The group creates an immediate impression on people.

One reason Odd Future has become so successful is because they have a hand in almost everything they do creatively. This includes owning their own record label, producing their own music videos, marketing their own clothing line, and their new sketch-comedy show called Loiter Squad (which just premiered on Adult Swim on Sunday). The OF Tape Vol. 2 is the group’s first major release of new music in about a year.

Vol. 2 features all the members of the group on one release for the first time since Odd Future’s rise to fame, and to some degree showcases each member’s best qualities.

The final track on the album, “Oldie,” is a 10-minute song that will remain the standout on Vol. 2, largely due to a verse from Earl Sweatshirt, who has been MIA since the group began getting attention over a year ago. For those who don’t know, Earl is considered by many to be one of the greatest M.C.s since the early ’90s. He delivers such masterful rhymes that they have to be read and analyzed to be understood. This single verse on “Oldie” overshadows most of the work Odd Futures has done over the past year.

The fact remains that Odd Futures is an incredibly talented group of kids, most ranging from 17 to 21, but their lack of consistency is undoubtedly their downfall. Most of their beats sound either recycled or quickly made with pre-set patches on Pro Tools, and contributions from lesser-known members can be easily overlooked on this release. The heavy-hitters, such as Tyler the Creator, Hodgy Beats, and Frank Ocean, have a heavy presence in most of the album, but they are unable to properly replicate the past work that gave them so much appeal.

The best parts of the album are tracks that truly feel like a collaborative process, rather than just an attempt to include an individual. Syd’s recent project, The Internet, is displayed on a song that tries way too hard to change up the flow early on the album with an R&B number. However, she perfectly flips the melody on “Analog 2” halfway through after Tyler and Frank Ocean try their hand at it. Domo Genesis and Hodgy trade off verses on a number of tracks throughout the album that make you wonder why they haven’t done more collaboration in the past. The most entertaining songs come off as the group using the opportunity to make their close friends laugh (see non-rapper Taco’s verse on “Real Bitch”).

This kind of hardcore hip-hop may not be for everyone, but it would be worth a listen to pick out favorites or just for the cultural experience. For devoted fans, consider this something that can hold you over until Tyler’s album coming out later this year and more from Earl Sweatshirt.