Those Who Forget the Past… 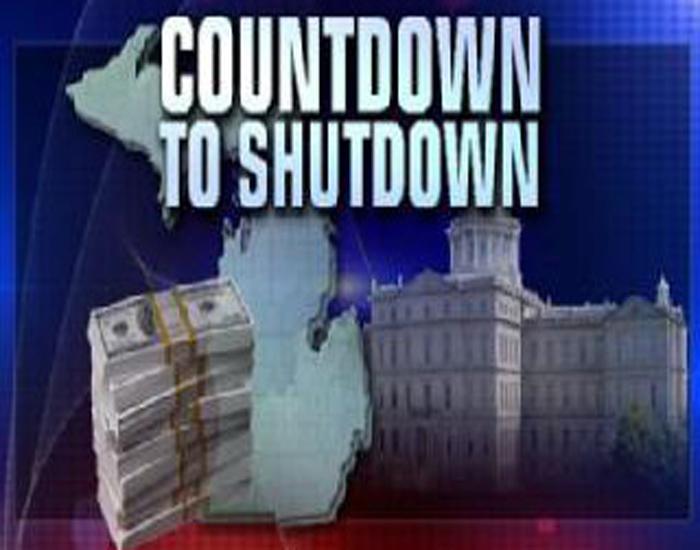 David Hatten, Tip of the Hat

The 2012 Republican primary season has started, and while it’s hard to believe, we’re only a month away from Super Tuesday. Already there’s been contention for the top spot, but with only five states having held their primaries so far, it’s too early to make anything beyond vague guesses about who is going to win. However, there have been some surprising results so far. No, not Rick Santorum winning Iowa by 34 votes, though I’m sure that was the last headline anyone expected to wake up to. No, the most surprising results show that Newt Gingrich is holding his own against Mitt Romney. Gingrich has only one win against Romney, but has taken second place twice – not a terrible place to be this early in the race. The problem is that Gingrich has already proven himself unworthy of an office as honorable and important as the presidency. American voters seem to have forgotten everything Gingrich did while he was Speaker of the House, and why his actions should disqualify him from the presidency in voters’ eyes.

Few students are likely to remember the government shutdowns in 1995 and 1996, but after last year, we’re all familiar with the possible consequences of such a shutdown. Based on the brinkmanship that our elected officials practiced last year, you’d think America had never experienced a situation like this before. But our country has been there before – the furlough of public employees, the national parks closed, and the possibility of Washington D.C. losing the ability to do simple upkeep like garbage collection. Not only that, but Gingrich as Speaker of the House was the leader of the group holding the government hostage to get their demands. Gingrich took actions that led to two government shutdowns in late 1995 and early 1996, totaling 28 days in which the government simply did not function.

Gingrich was a key orchestrator in a government shutdown over 15 years ago that caused millions to go days without pay. But was the end result worth it? If you supported President Clinton, it was. Clinton took a blow in approval ratings for his involvement in the crisis, but as soon as the crisis was resolved, his ratings surged back up. Furthermore, then-Speaker of the House Gingrich’s reckless behavior played a large role in helping President Clinton get re-elected. The man who is one of the top four Republican contenders for the nomination helped President Clinton get a second term. That would be like if President Obama had somehow helped President Reagan get a second term back in the 1980s. Why would any member of his own party vote for the man who helped pave the way for four more years of the opposition?