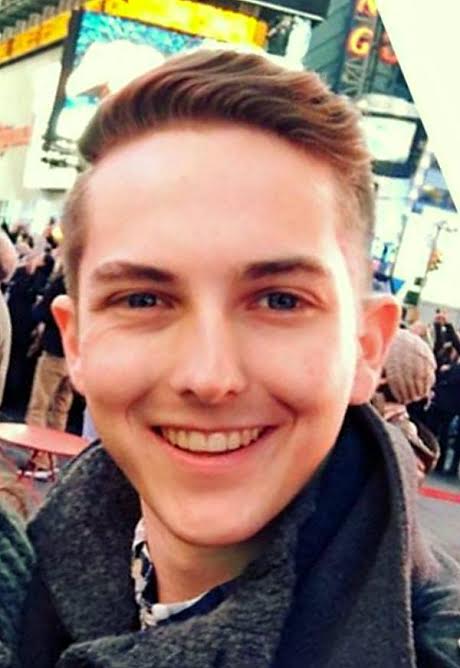 What are your plans for this position?
As CJO, I plan to continue the work I have been doing on the Judicial Board for the last two years as a Judicial Officer by continually reviewing the governing documents of the USG, facilitating positive and helpful performance reviews for GA members and ensuring that the USG is run efficiently and timely, while still being held to thorough, transparent standards.

What are your plans for enforcing USG bylaws?
I intend to enforce the USG bylaws actively, by both participating in General Assemblies to add points of clarification on the Constitution and Bylaws as they are needed, and periodically assessing those governing documents for needful revisions or adjustments. This will ensure that our governing documents allow our USG to be effective, while retaining transparency and accountability.

What bylaws, if any, do you think need changing?
I believe that the USG should be an effective, transparent body. As such, I authored and passed a bill last semester as a Judicial Officer that instituted a reform to the USG internal review process, allowing for representatives to be referred for Performance Reviews not simply for lack of attendance to meetings, but for dutiful inactivity and failure to uphold their oath of office as well. In the future, I would like to continue this pursuit of increased effectiveness by heightened transparency by altering the bylaws so as to allow for more time prior to the Spring Elections. This, I believe, would afford the student body to become better informed and acquainted with their USG representatives as well as possibly increase voter turnout, thus creating a more transparent and, in turn, representative USG. This election particularly highlights this issue, in that campaigning will only last roughly one week, and voting will occur during Greek Week, which could potentially drive voter awareness — and therefore turnout — down.