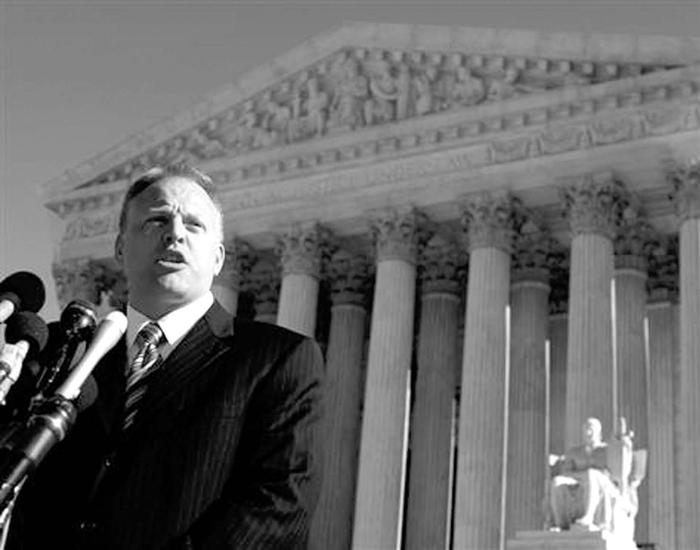 Sept. 17, 2010 marks the sixth annual Constitution Day, commemorating the signing of the United States Constitution in 1787. Constitution Day was established in 2004 when Senator Robert Byrd attached an amendment to the Omnibus Spending bill requiring all educational institutions receiving any form of federal aid to establish a program educating students on the Constitution.

Fortunately, educational institutions such as Case Western have made a serious commitment to informing students about the constitution, and its importance in relation to political and social problems.

Corday and Fisher to will each present their arguments and defend their positions, followed by questions posed by a student panel. The event is free and open to the public, and will be held at the Case Law School’s moot court room from 4 to 5:30 p.m. The program is a continuation of Case’s annual constitution day events.