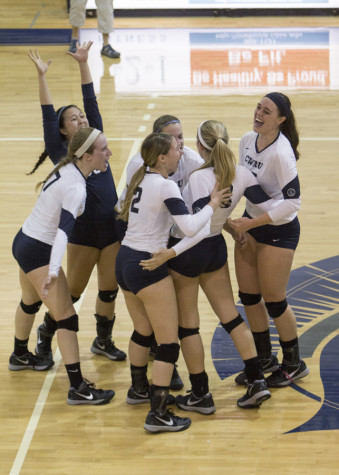 1- Tournament bound
The Spartan Volleyball team made program history as they were selected to compete in the DIII NCAA Championship Tournament this season. This was the Spartans’ second NCAA tournament bid in program history. The Spartans earned the tournament bid after finishing the season with a record of 25-8 overall and coming in third in the University Athletic Association (UAA). The Spartans bested Mary Washington University three sets to one in the opening round of the tournament for the program’s first ever NCAA tournament victory. They were unable to carry on, however, as they fell to #3 Juniata College in straight sets, finishing an outstanding season. 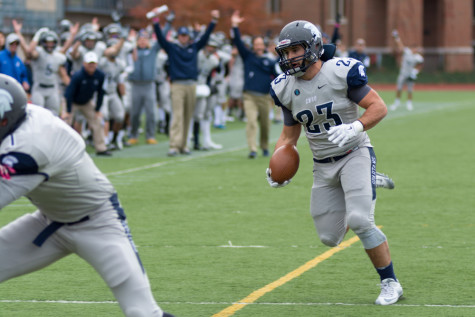 2- Homecoming victory
The Spartans put in an incredible performance as the Case Western Reserve University campus celebrated homecoming. They crushed the visiting Waynesburg University team by a score of 45-14. In addition the game featured a “Game of Thrones” and “Dr. Who”-themed marching band performance and the naming of Homecoming Royalty. However the real highlight was the game, as the Spartans followed the lead of second-year quarterback Rob Cuda, who was responsible for six touchdowns, and third-year cornerback Nick Kwon, who made an important interception, leading to the Spartan victory. 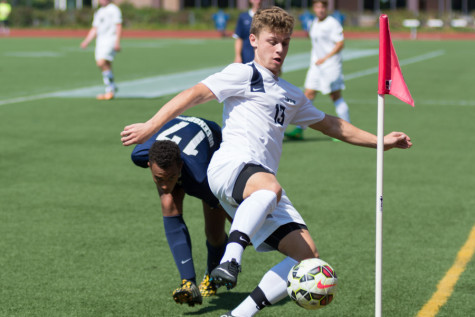 3- The final hour
The men’s soccer team closed out their season by playing host to arch rival Carnegie Mellon University (CMU). The Spartans battled the Tartans through the two halves of regulation without either side conceding a goal. Finally in the first overtime period and after 107:59 minutes of play, first-year student Noah Kleedtke broke through the CMU defense and found the back of the net to score the winning goal. The win allowed the Spartans to finish second in the UAA, and with a record of 11-3-3 overall.