Topping up my adventure! 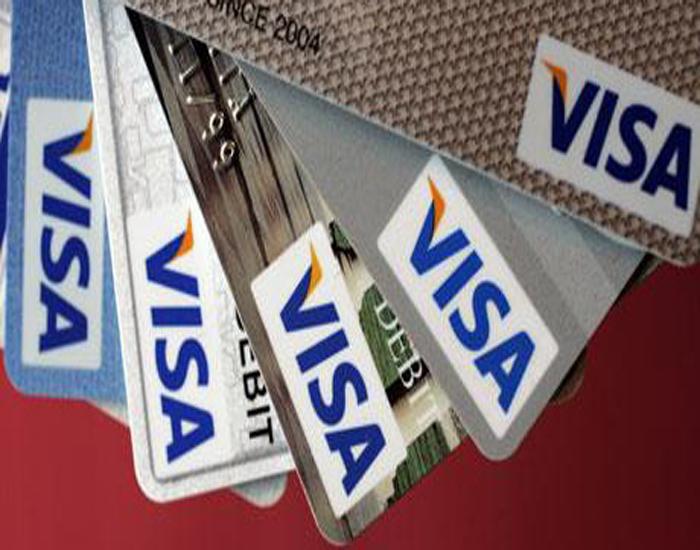 It’s now been a little over a month since I left for my adventure abroad, and I have already learned so much more about this country. It is confirmed: London, and the United Kingdom in general, is entirely different from the States. I’ve started adapting, trying to absorb some of the culture, and here’s what I’ve discovered so far.

The British are entirely too obsessed with the concept of “topping up.” If you don’t know what I mean by that, it is basically having a card and adding money to it. I know it sounds simple, kind of like a debit card. The concept is that money is taken away from the debit card and put on things such as a mobile card or a subway card. It’s not necessarily something unheard of in the States; we just don’t advertise it as much as they do here. Absolutely everything is about topping up – I feel like British people just like using that phrase, rather than actually thinking that having four hundred different rechargeable cards is effective. I’ve topped up my cards a million times already, and it’s pretty annoying.

Another reason I’m not a fan of the financial system here is the use of different kinds of cards. I was told that the cards I carry, mostly Visa and MasterCard, are accepted almost all over the world, and they generally are. What they don’t tell you (but really should be the only thing they tell you) is that here in Britain, they don’t use the traditional credit cards that we have in the States. Theirs are different; they have a chip built into the card. The chip idea is actually quite brilliant and allows for easy use of the card, kind of like the PayPass system. You simply insert the end of the card with the chip into the machine, type in your pin and you’re good to go. A tiny bit faster than swiping your card.

But back to what I was saying, what they don’t tell you is that many places don’t accept cards without the chip built in, so if you come from a place like, say, the United States and carry chip-less cards, it is a huge pain to find a place to use them. Most places have an old swipe machine in the back closet, but these don’t include the subway station and McDonalds, for example.

School in London is also a bit different. They like to do more of a one-day-a-week structure, rather than spreading the classes throughout the week like we do. I know some Case students have had classes like that, but it’s different when all your classes are like that. Each class runs about three and a half hours, with usually a 20-minute break halfway; the first half is a lecture and the second half is a seminar.

I actually really like this structure. Having more time for class seems much more effective than trying to split that up among several days. This also means that professors aren’t parading you with homework to make sure you’ve caught up on the required work. They expect you to just…do the work on your own, because you want to learn and all that. You also get more free time because all your class time is so concentrated. Long weekends provide excellent opportunities for travel, so I don’t mind London generating more free time for me. Cheers!