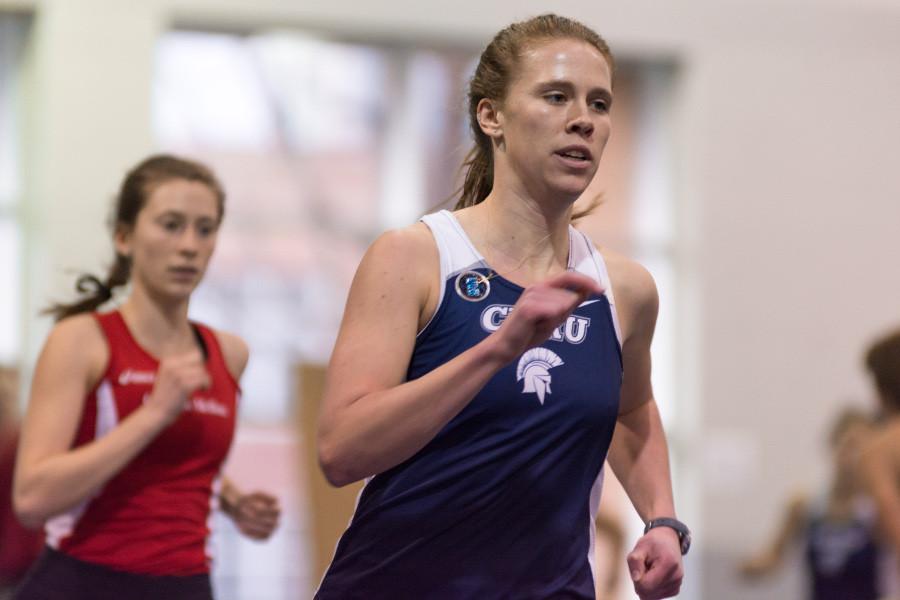 The Spartans maintained their season success with strong showings at the Wooster Invitational.

Led by multiple performances that are ranked among the best in the entire University Athletic Association (UAA), the Case Western Reserve University track and field teams were able to take fifth and sixth out of 12 teams at the Wooster Invitational last weekend.

Other notable performers included third-year student Nathaniel Wahner, first-year student Ananth Suresh, third-year student Galen Caldwell and fourth-year student Chippy Kennedy. Wahner finished fourth in the meet and second in the conference in the 200-meter dash with a time of 22.71 seconds. Suresh finished fifth in both the meet and the conference by jumping 6.34 meters in long jump. Caldwell and Kennedy finished back to back to take the second and third spots in the 3,000-meter steeplechase. Their times were 9:43.54 and 9:48.92, which put them 24th and 33rd overall in DIII.

The next meet for the Spartans will be the Marv Frye Invitational at Ohio Wesleyan University on Sunday, April 10.