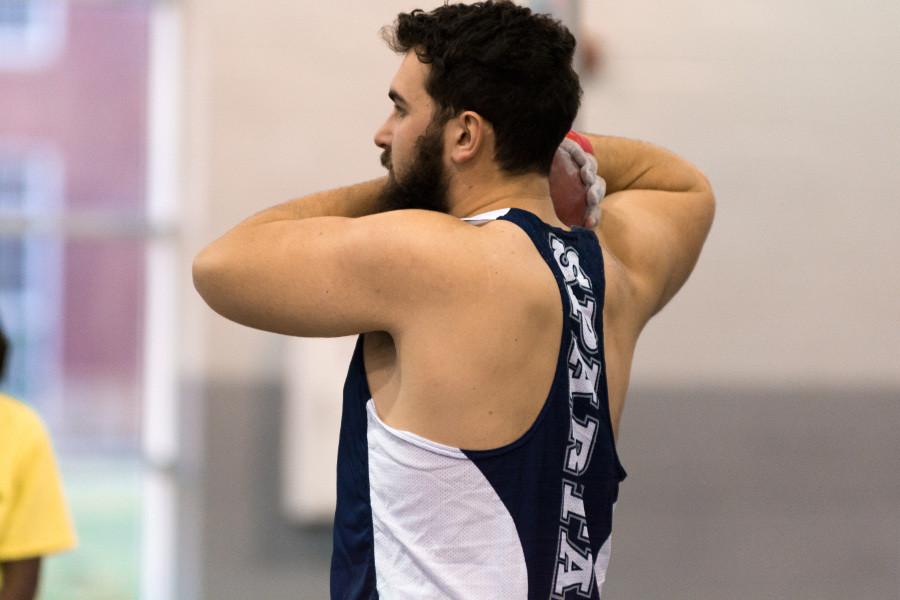 The Spartans move outdoors after wrapping up their indoor season and look to continue thier high levels of success.

In their first meet in the outdoor season the weekend of March 18, the Case Western Reserve University men’s and women’s track and field teams turned in multiple first-place finishes at the Washington and Lee Carnival in Lexington, Virginia.

The Spartans’ next meet will be March 26 at the Dick Small Invitational at Defiance College.