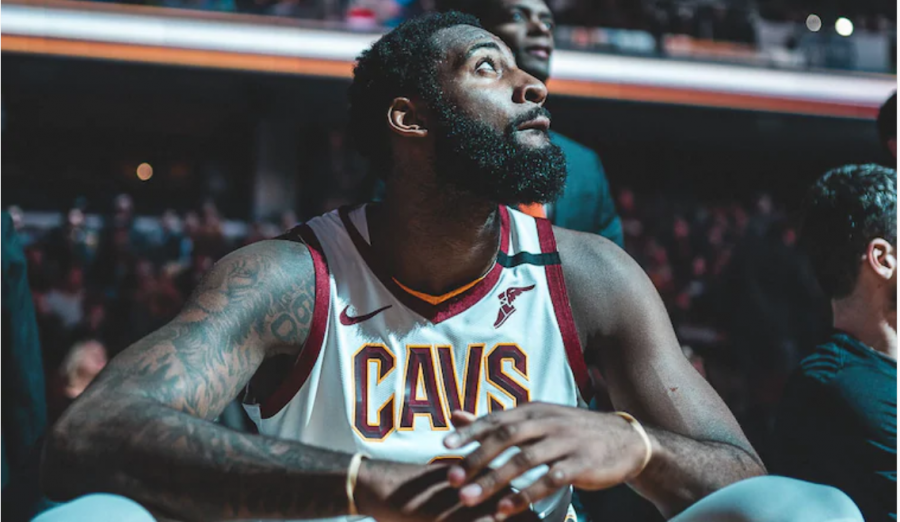 The Cleveland Cavaliers are starting to look like a team on the rise after years of fielding a bottom-of-the-league lineup as their young stars, such as point guard Collin Sexton, are  stepping up and making improvements in their game.

While the team’s guards and forwards are relatively young, the team is in an interesting situation with their big men. Currently, the Cavs have four centers on their active roster, with three of them competitively vying for minutes.

The first is Jarrett Allen, the 22 year-old seven-footer who was recently acquired from the Brooklyn Nets in the blockbuster trade involving James Harden. Allen has been the starting center since his arrival and the Cavs are inclined to retain him due to his youth and rising potential to develop into a solid two-way big man. Allen is already a menacing defensive presence, averaging about eight rebounds and a block and a half per game over the course of his career. He is looking to expand his offensive arsenal, where he currently averages around 13 points per game.

Another center in the squad is veteren JaVale McGee. At 33 years old and in his 13th season in the NBA, he is a seasoned role player and an impactful mentor for the team’s young core. With his relatively affordable $4.2 million salary, McGee is an asset who will help support the team on and off the court. McGee was acquired in an offseason trade from the Los Angeles Lakers, who won the NBA championship in the bubble last season. The Cavs will most likely look to keep him, as he provides valuable minutes as a backup center and has considerable experience with the role.

The last of their “big” three, and the one the team is actively pushing to trade, is Andre Drummond. Drummond, who is in his prime at the age of 27, was a rebounding beast during his time with the Detroit Pistons and recently with Cleveland. He has averaged around 14 rebounds and 15 points per game in his career and is a double-double threat every night. He started at the center position this season before the arrival of Allen. However, his expensive price tag makes him the center that the Cavs want to move.

Drummond’s current salary of $28.7 million is the second highest on the team. With the young and more affordable Allen rapidly improving, the Cavs have opted to rest Andre Drummond since Feb. 15 while they attempt to move him. Though his contract may make it difficult for the Cavs to get a good return package, receiving a first round pick or a couple productive role players would elevate the talent level while also clearing cap space.

Collin Sexton has been playing some of his best basketball, while Jarrett Allen has solidified his role in the paint. Obtaining another forward who can produce on a nightly basis would greatly improve the team’s overall depth and push them toward their goal of returning to the playoffs and becoming a competitive team in the Eastern Conference again.