New study focuses on the oft-ignored “T” in LGBT 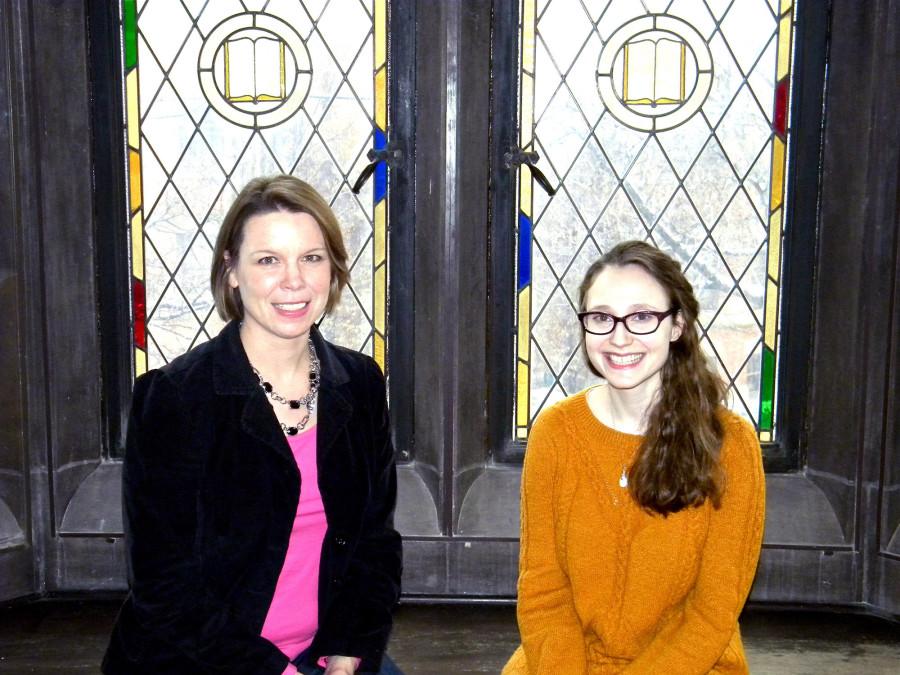 Psychology professor Amy Przeworski and graduate student Jennifer Birnkrant created a survey that is looking to learn more about the experiences of transgender children and their parents.

The recent death of 17-year-old transgender girl Leelah Alcorn brought attention to the need for greater acceptance and support of transgender people. How to accomplish that support, though, remains unclear. A new study through the Case Western Reserve University psychology department aims to change that.

In a 40-minute survey, created by assistant professor of psychology Amy Przeworski, Ph.D. and graduate student Jennifer Birnkrant, this study asks transgender and gender variant children ages 10-17 and their parents about their experiences in relation to gender, school, family and their local and religious communities.

Similar studies in the past have had a maximum of 50 participants or have focused on LGBT youth as a whole, rather than specifically transgender youth. Currently at about 50 participants, this study aims to gather information from at least 100 people. With that unprecedented sample size for a study on this topic, Przeworski and Birnkrant hope that this will give new insight into how best to help and support transgender and gender variant children.

One aim of the study is to educate professionals, such as doctors, therapists, teachers and school administrators, to better aid transgender and gender variant youth. There are resources such as Safe Space-trained teachers, therapists like those at the CWRU psychology department’s clinic trained to deal with LGBT topics and LGBT-specific clinics like Cleveland’s MetroHealth Pride Clinic, but these make up a minority of their respective fields. For the majority, the shortage of research about the experiences of transgender youth is reflected in ignorance and uncertainty.

According to Przeworski, the absence of knowledge about transgender issues can put extra work and pressure on parents who aim to be supportive.

“These parents have to be such an advocate for their kids and create a path where there is none in schools,” she said. “They have to push to make sure their kids’ rights aren’t being violated.”

Przeworski and Birnkrant have received questions from parents worried about their motives, concerned that they might reject their children’s gender identities or promote harmful tactics such as conversion therapy. Pzreworski explains to parents that they hope to create a supportive, helpful intervention, such as a support group for transgender youth.

“[Worries as to a potentially transphobic slant] couldn’t be further from the truth,” said Przeworski. “We’re trying to help families.”

This study has been active for a year and will continue until it has reached at least 100 responses. During the study, Birnkrant and Przeworski sent press releases to media sources, hoping to raise awareness and find more transgender youth to share their experiences.

They received only one response, from a local news channel interested in doing a piece on the study. Shortly thereafter, it snowed, and the piece was cancelled entirely in favor of increased weather coverage.

“[Leelah Alcorn] committed suicide, and she wanted her life—her death—to mean something and to make a change,” said Przeworski. “So, to me, it was refreshing that a TV station cared, and then disappointing when they cared more about the snow.”

“Twenty more things happened, so [the news] is done talking about it,” added Birnkrant. “You’re searching the news for more information about it, and they’re done with it.”

Links to surveys for transgender and gender variant youth and their parents are available on the CWRU Department of Psychological Sciences’ website.