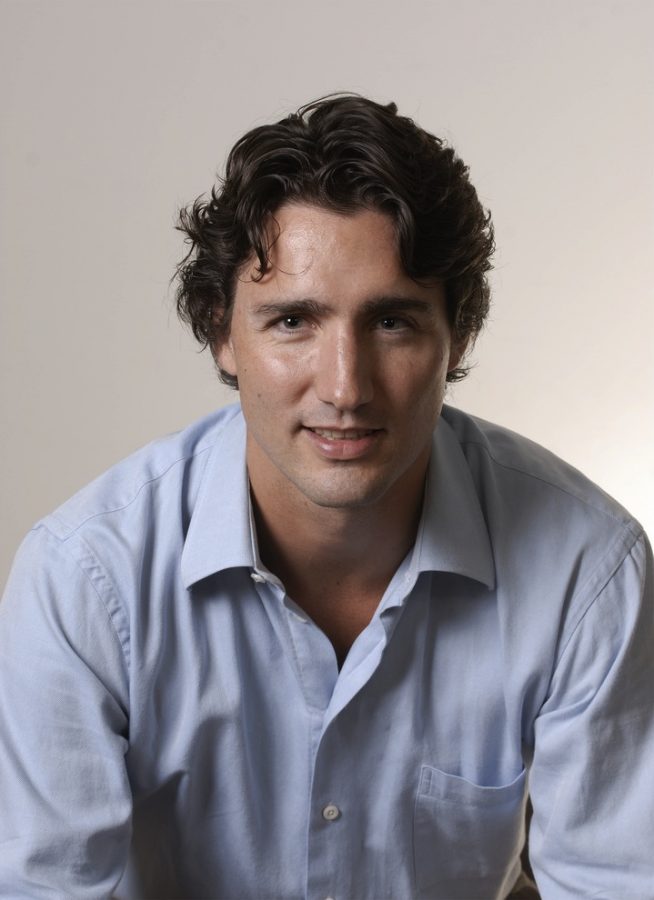 Last week, Canada voted to reelect incumbent Prime Minister Justin Trudeau for another four years. Trudeau won back in 2015 with a majority in the House of Commons with a Liberal agenda focusing on climate change, education and trade, becoming a global symbol of liberalism even as right-wing populism took hold in many other democracies. Since he’s been in power, he’s legalized marijuana and euthanisia, appointed a gender-balanced cabinet and navigated Canada’s tense relationship with President Trump.

Trudeau’s campaign this time around has been marked with controversy and backlash when it was found out that he had been trying to influence his former justice minister in a corporate corruption case, and by the publication of past media showing him in brownface and blackface.

His approval rating was just 35 percent and his newer agenda revolved around arguing that if Conservatives were elected, they would erase the progress the Liberals had made. In the end, despite the tight election, Trudeau’s Liberal Party won the ticket to Prime Minister while losing their majority in the House of Commons due to gains made by the Conservatives. The Conservatives, led by Andrew Scheer, largely campaigned on lowering taxes, but they had their own mishaps due to Sheer’s opposition on issues of abortion and same-sex marriage.

Despite the personal scandals faced by Trudeau, this election’s main contention points were related to Canada’s approach to climate change. Carbon taxes, carbon pricing plans and the decision to buy a pipeline linking Alberta’s oil sands to the Pacific Coast have been decisive points on where Canadians stand on climate change. Environmentalists say that both parties have fallen short, the Liberals especially so in light of the promises they made four years ago.

Massado Ngompe, a Case Western Reserve University student who lived near Vancouver for several years, noted that voters were struggling to forgive Trudeau. In light of recent scandals, the public perception regarding Trudeau has him coming off as a slight hypocrite. However, for Massado, his election was still a relief as he was better than the alternatives. She called him the lesser of two evils.

Trudeau may have been the lesser of two evils for the East Coast and urban areas, but in western provinces like Alberta and Saskatchewan, his party has essentially been wiped out due to opposition toward the anti-carbon tax platform. Referencing the oil and gas industry, many had practical concerns regarding the alternative economic models that would replace the existing industry, while the oil pipeline has had fierce opposition from environmentalists and indigenous people.

It remains to be seen how Trudeau plans on making his second term worthwhile while working with Canadians divided across the country.