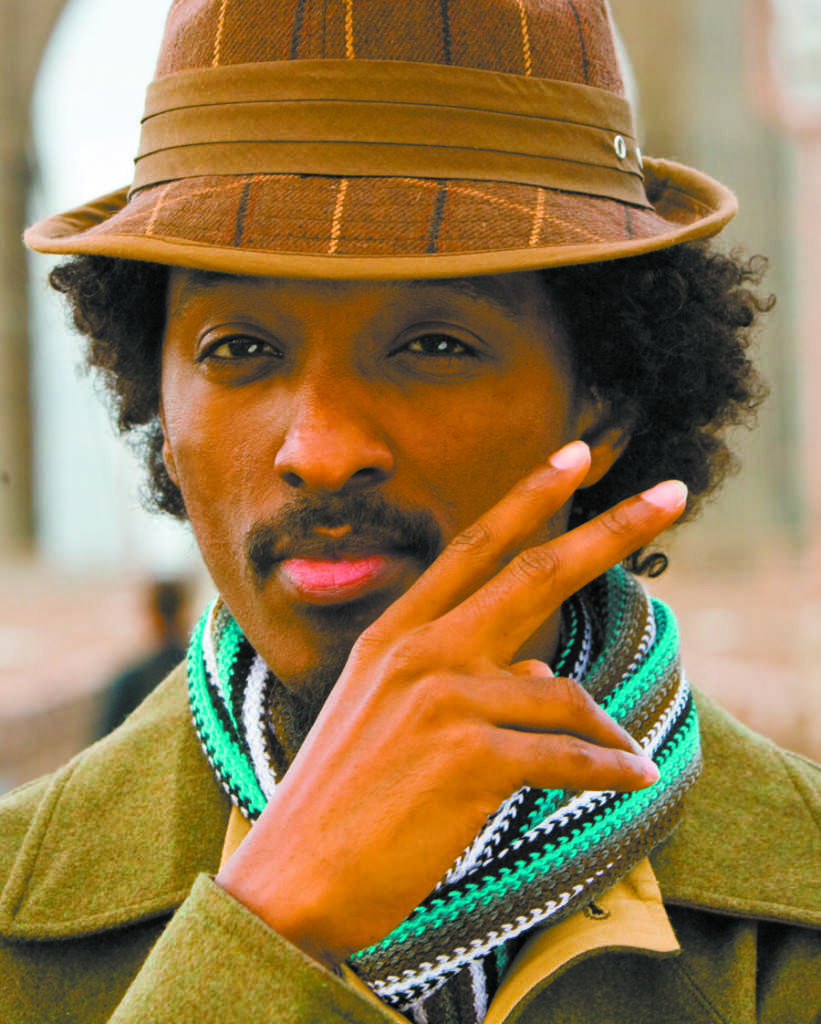 Oftentimes, a musician’s history is just as interesting as his work, and Somali hip-hop star K’naan easily fits that bill. On October 22, University Program Board will feature K’naan as the headliner for its annual Fall Concert, where the artist’s socially and politically driven voice will be heard by a new set of ears.

Born Keinan Abdi Warsame, and growing up in Somalia during the country’s infamously bloody civil war, K’naan was exposed to a climate harsher than many can imagine while growing up. This facet of his youth particularly informs his lyrics, as he chooses to focus on global social politics and to consciously avoid gangsta culture. “All Somailis know that gangsterism isn’t to brag about,” said K’naan in the hopes that he can spread this messages to hip hop artists across the world. “Real violence is ugly,” he said in regard to stylized violence in a separate interview, “People crumble when they get shot, it is not beautiful at all.”

K’naan grew up with imported hip hop records that his father brought to him from the U.S., and upon his family moving to Canada during his adolescence, K’naan began work on his hip hop career. Inspired by Nas and Rakim in addition to traditional Somali music, he carved out a niche that has crossed over to popular success.

Throughout his currently-brief career, K’naan has gone from releasing independent records to having his hit single, “Wavin’ Flag” used by Coca Cola for their 2010 World Cup sponsorship. He was also involved in the Arabesque festival at the John F. Kennedy Center in Washington, D.C., the largest showcase of Arab performance and art in U.S. history, and has collaborated with the likes of Keane, Wale, Damien Marley, and one of his heroes, Nas.

K’naan will be performing on the heels of his breakthrough album, Troubadour, released in 2009 at Adelbert Gym on October 22 at 6 p.m. Tickets will be available for $5 two weeks prior to the event.