Volleyball even after Sommer Center Spiketacular 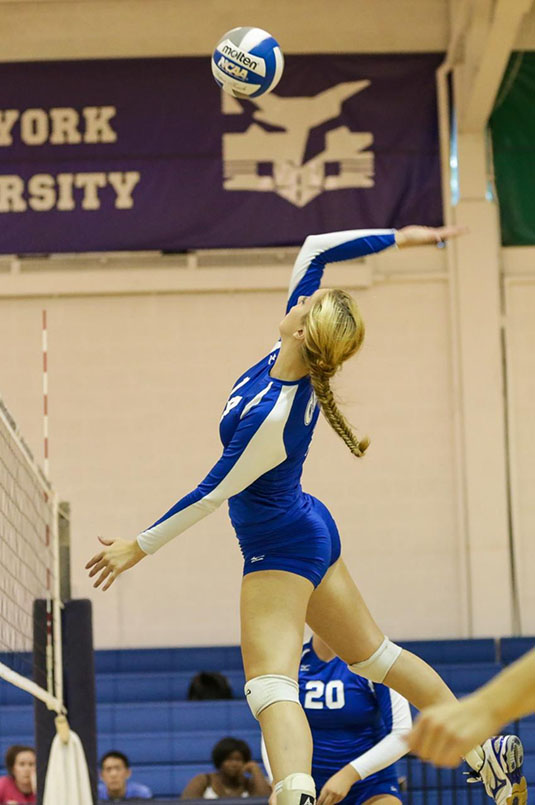 The Spartan volleyball team got off to an eventful start with a .500 record coming out of their opening weekend at Sommer Center Spiketacular in Bluffton, OH. Over the course of the two-day event, the women faced a total of four teams, winning two matches and a total of seven out of 12 sets.
On Friday, the team edged out two tough opponents during the evening event. After being down two sets to one, the Spartans rallied to overcome Alma College in the final two sets with scores of 25-20 and 15-12. After just a short 15-minute break between matches, the women kept their momentum going with a resounding victory, winning three sets to one against Marietta College. Sophomore Katie Best led the defensive force in both matches with a total of 46 digs over the course of the evening. Stand-out offensive performers included sophomore Carolyn Bogart, who led the team with 26 kills and fellow sophomore Robyn Marks who pitched in with an astounding total of 80 assists.

The Spartans definitely had a more difficult day on Saturday with the two tougher opponents of Bethany College and nationally-ranked Hope College on the schedule. During the two afternoon matches, the Spartans were only able to clinch one set with the 3-1 and 3-0 defeats against these two powerhouse teams.

During the hard-fought match with Bethany, the women were edged out in the first two sets by scores of 21-25 and 18-25, respectively. The Spartans fought back to take the third set 25-18 before dropping the fourth set 16-25. This exhausting match combined with the tough night on Friday may have contributed to the rough loss against Hope College, who went on to sweep the tournament. After a discouraging opening set score of 14-25, the Spartans had difficulty keeping up with their opponent and ended the second set with a mere five points against the dominant Flying Dutch squad. The star players of these matches included Best on the defensive side with an additional 26 digs on the day and freshman Isabelle Wagner with 11 kills in the two matches. 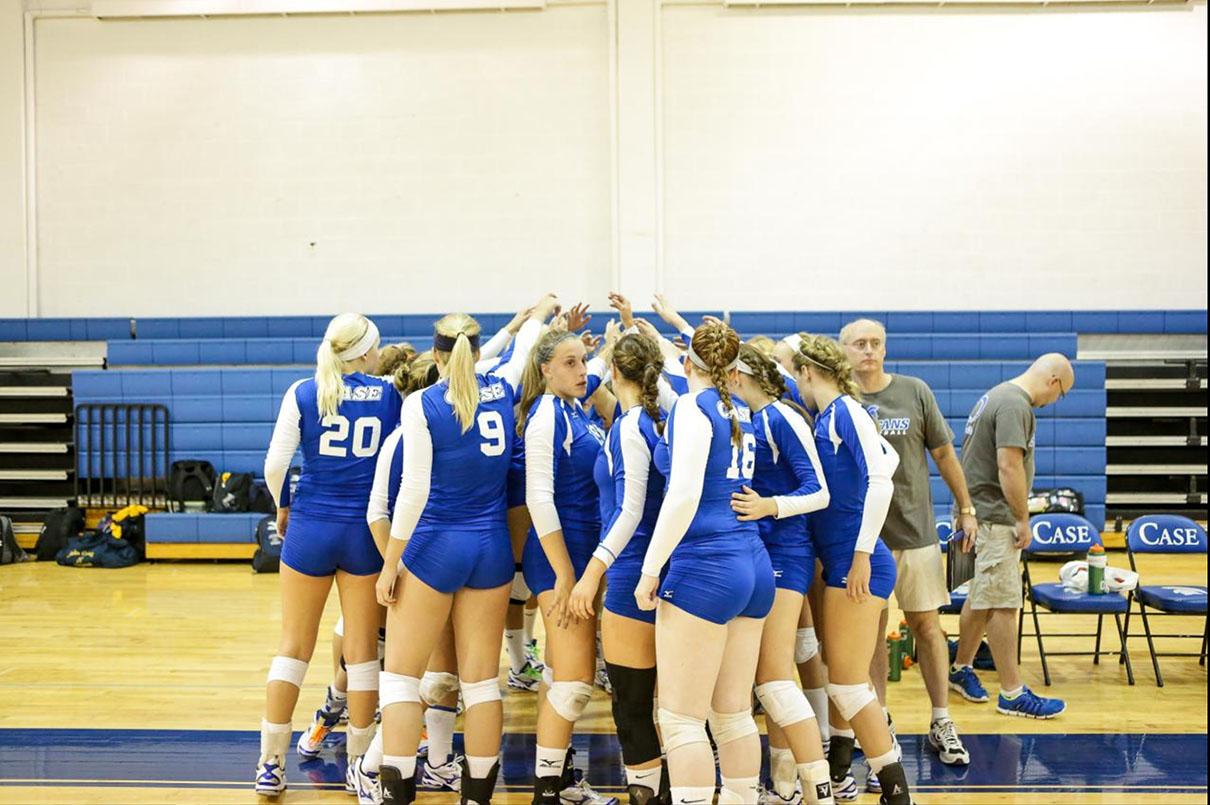 Head Coach Karen Farrell is beginning her eighth season as CWRU Volleyball head coach. She expressed a lot of excitement about the coming season. Because of high expectations throughout the team, the weekend was bittersweet. “Our team expects to win every match we play,” Coach Farrell explained, “so there is a feeling of disappointment not necessarily in the result but in the process.” With a large crop of younger players, the team looks to improve steadily over the season as experience and confidence grow.

The squad will be coming back home for the Marcia French Memorial Tournament, an annual event being co-hosted this year by Case Western Reserve University and Baldwin-Wallace University. “It’s always nice to play at home and have the great support of family and friends,” said Farrell. They will face local rival John Carroll University along with Buffalo State University, Capital University and 2011 Pacific Athletic Conference champions Geneva College. Coach Farrell feels the team matches up well against all of these opponents, stating, “There isn’t a team in the tournament we aren’t able to compete with.”

The Spartans will also be taking on Mount Union College next Wednesday as they face off here at home.