Wearable computing, Internet of Things and more on display at Consumer Electronics 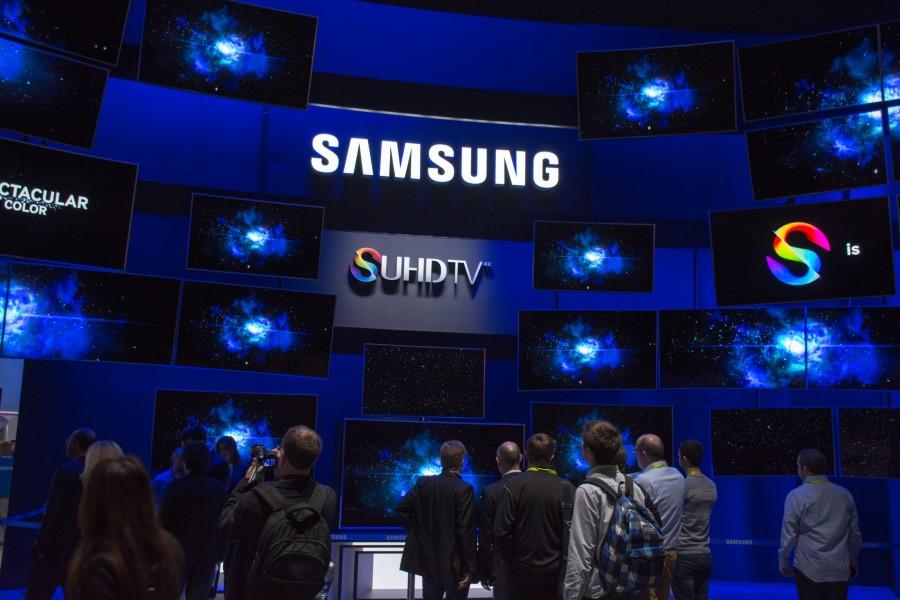 Some of the latest trends shown at the show included wearable technologies and innovations for cars and televisions.

Each year, manufacturers and sellers of every type of electronic device gather in Las Vegas for the Consumer Electronics Show, a four-day exposition to showcase their products. The vendors pull out their latest innovations in an attempt to wow consumers and the media.

This year was no exception, with industry giants displaying products ranging from giant televisions to tiny computers. Among the many pieces of technology on display at the convention, wearable computers and smart devices were pushed to the forefront, but many other innovations were also displayed.

One of the biggest announcements in the realm of wearable computing was Intel’s Curie module, revealed at their keynote presentation. Through the use of the company’s new compact, low-power system architecture, Quark, the module can be as small as a button and still hold a charge for an extended period of time. Intel envisions the chip being used in wearable technologies of any size.

Other companies also brought a strong variety of wearable technologies to the show. Among the myriad of presentations, several devices stood out. Emiota unveiled Beltly, a smart belt that adjusts itself automatically to best fit the user. In addition to this, the Link, a wearable solid state drive, was revealed along with an accompanying crowd-funding campaign on Indiegogo.

Another emerging trend was the increasing amount of Internet-connected devices. Everything, from doors to cars, will soon be connected by the Internet of Things (IoT).

Intel revealed True Key, a software package that stores and uses passwords for websites by using biometric authentication measures, such as facial recognition. In addition to showing the ability to unlock digital identities, Intel discussed a partnership with security firm ADT that would allow users of True Key to unlock the doors to their houses with the software.

Beyond creating new ways to unlock doors, other companies showed off connected cameras and light bulbs that produce Wi-Fi signals. With the connected devices sector of the electronics industry only expected to grow over the next few years, the IoT can be expected to have an even larger presence at future conventions.

Whereas the makers of wearable computers are working to make their devices smaller, manufacturers of televisions showed off bigger models with higher resolutions than ever before. Samsung and LG, two of the most well-known television producers, brought a full complement of 4k televisions and some more experimental models to the show floor.

Samsung’s biggest attraction was a 110-inch television that utilized the company’s glasses-free 3D technology, while LG brought a TV with a similar resolution that boasted the company’s “Color Prime” technology to create more vibrant colors than past televisions. In addition to ultra-high resolution televisions, companies showcased curved TVs, touting their improved viewing angles over normal models.

Although automobile companies usually wait to show their innovations at their own industry events, many of their innovations were also on display at CES. The two areas of focus for the car industry were alternative energy sources and self-driving car technology.

In a surprising move, Toyota not only revealed a hydrogen fuel cell powered car, the Mirai, but also released all of its patents related to fuel cell technology in order to encourage development of competing cars.

BMW introduced the i3, a fully electric car with the ability to park itself after receiving a command from a smart watch.

CES is always a showcase for the latest trends in technology. Sectors spanning the entire consumer electronics industry brought their newest and most exciting products to the show in an attempt to capture the imagination of the public.