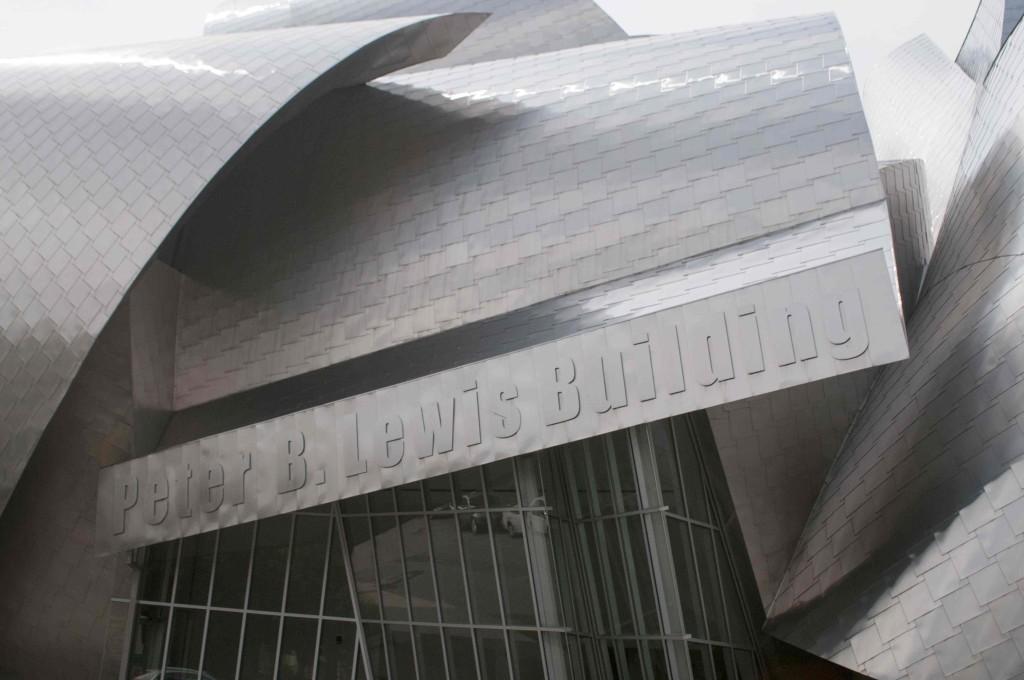 CWRU President Barbara Snyder announced the decision to the university community over the summer on June 22.

Most recently, Widing served as the dean and managing director of the Macquarie Graduate School of Management in Sydney, Australia. Previously, he also served as provost and senior vice president of academic programs at the Thunderbird School of Global Management and associate dean of graduate studies at the University of Melbourne.

“We are pleased to welcome him back to CWRU,” she continued.

Widing served as an assistant professor of marketing at CWRU from January 1988 to May 1993 before moving on to other positions in Australia, where he gained notoriety for growth and development of existing and new academic business programs.

Widing, a dual citizen of the United States and Australia, is originally from Pittsburgh, Penn. and holds three degrees from The Ohio State University, including a B.A. in History, an MBA and a Ph.D. in Marketing and International Business.

The selection of the new dean for the Weatherhead School involved both students and faculty members from across campus and was led by a dean search committee co-chaired by the dean of the School of Dental Medicine, Jerry Goldberg, and the chair of the Weatherhead department of organizational behavior, Ron Fry.

The search committee narrowed down finalists of the dean search in mid-March to include CWRU senior associate dean Fred Collopy, University of Florida College of Business dean, Robert Forsythe, and professor of management and marketing at the University of California, Riverside, David Stewart, in addition to Widing.

When discussing the selection process, Widing said, “Their engagement inspired me from the start.”

“I look forward to many more conversations as we all work together to bring Weatherhead to a new level of excellence and impact,” he continued.

Provost W.A. “Bud” Baeslack said, “Because of his range of leadership roles, Rob understands well how to listen carefully to constituents and offer responses that all of them find promising and practically relevant.”

Widing will replace the current Weatherhead dean, Mohan Reddy, who served as dean for five years. Reddy will continue to work as a faculty member at CWRU.

The Weatherhead School of Management has significantly grown in notoriety recently, gaining ground significantly last year when it rose in U.S. News & World Reports’ rankings for business schools. In addition in 2012, Businessweek gave Weatherhead undergraduate finance and economics programs top marks, leaving Widing much success to grow upon in the coming years.

The Board of Trustees still must approve the appointment before it becomes official.