Welcome to the Esports Club 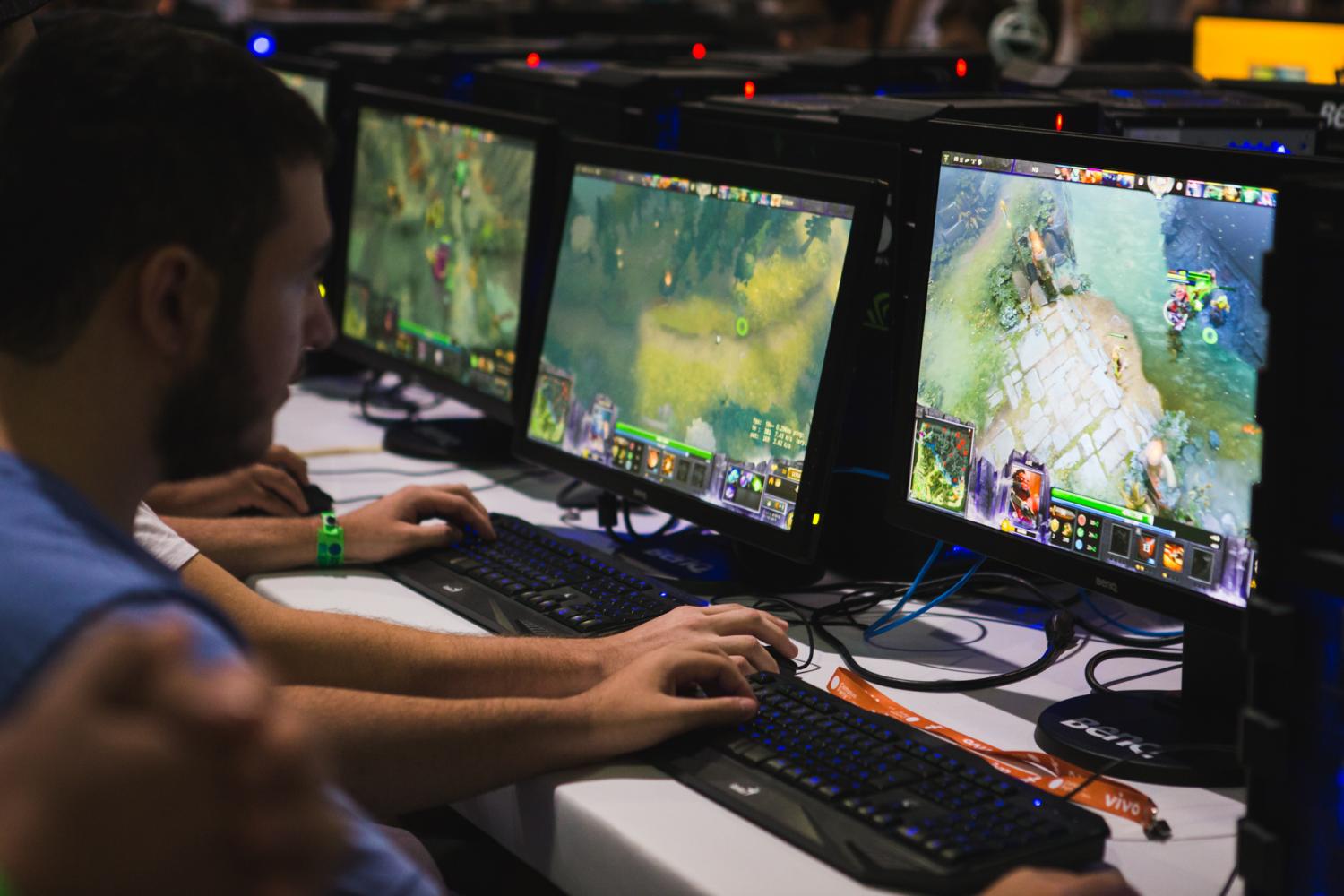 The Esports Club plays a variety of competitive games, including League of Legends, pictured above.

Inside Nord Hall 400 on Friday Sept. 8, there was a loud cheer when Morty (from the popular television show “Rick and Morty”) picked up a sausage-person and threw him off a van while two chickens tickling each other accidentally fell off another van.

Though this sounds like a crazy sequence from your late night fever dream, in reality it was just a regular Friday night for the members of the Case Western Reserve Esports Club as they gathered to play Gang Beasts, a silly and crass melee multiplayer game where characters flop around and try to tackle each other out of the game map, during their second meeting of the semester.

The club was founded the previous academic year.

“[The club] all started when one of my friends brought it up. I knew a lot of people who played but they were so dispersed,” said third-year student Avery Zhou, the club president. “It’s easier for introverts to come out and connect.”

“In the first general body meeting I attended, there were only around fifteen people, including the execs,” commented second-year student Justin Wen, the PR Chair and Secretary. “I was surprised that so many freshmen joined this year.”

In the first general body meeting this year on Sept. 1, there were too many people to fit in Nord 400, so members were split into smaller groups and rotated between executive board members for information.

With technological advancements, the trend of students picking up video games has become so much easier. Playing video games is easier than planning a hangout; all you have to do is log into your computer or console. “No matter what, if your computer is in front of you, then you can find someone to play with,” said Wen.

The club also went through growing pains in its first year.

“Once a PR position was created, less work was delegated to the other execs in general, so I could focus on running the Facebook page and making in-class announcements,” said Wen.

With more experience, the club is ready to grow and have a bigger presence on campus with an influx of new members.

Past events include semesterly League of Legends and Overwatch tournaments and League of Legends Championship Series Finals viewing parties, with giveaways each event. The most attended event last year was attending the esports event held by Cleveland Public Library, which was sponsored by Twitch. The expo highlighted the HTC Vive, high-performance computers and game setups including Super Smash Bros. for Wii U, Just Dance and Street Fighter.

The club also organizes teams and participates in tournaments for college esports leagues, including the Collegiate Star League, uLoL(University League of Legends) and Tespa, in games including League of Legends, Overwatch, Rocket League, Hearthstone, and now Counter-Strike:Global Offensive and Heroes of the Storm. Scholarship prizes for certain games can range from $1,000-$7,000 per player.

With wide smiles on their faces, the club members enjoy the hilarious randomness of Gang Beasts. Other members are seen playing the new game mode in League of Legends, Invasion, while others are crowded around their laptops discussing strategies on how best to beat the game mode.

“[Video games] are not just about the shooting, it’s about the satisfaction of going through levels and knowing that you have improved on your mechanics.” comments Trey, a first-year member. He prefers video games because he has the option of playing by himself or his friends, depending on his mood.

For those interested in joining, the Esports Club holds its meetings every Friday 6-7 p.m. in Nord 400.