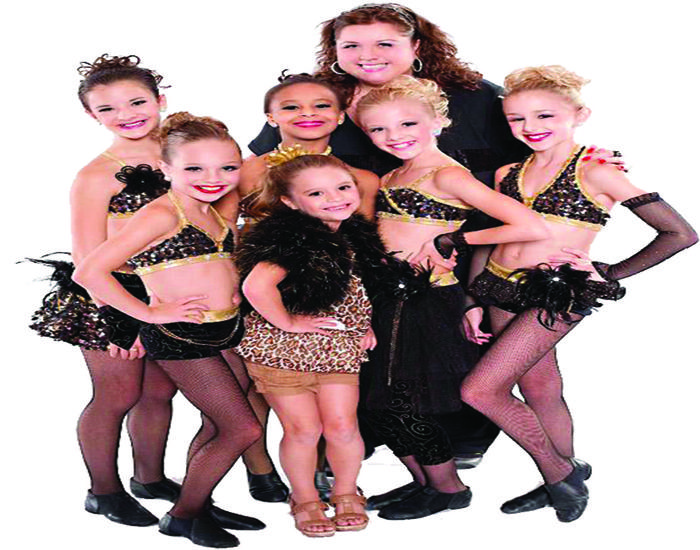 I have spent a lot of time discussing my issues with the various reality television shows that networks pander to a ever-eager viewers hungry for evidence that their lives are not awful. For most of us, that world is only part of our television screens. But what happens when “reality” becomes reality? The picture is not very pretty.

As anyone who has ever played sports in school knows, there are some parents who seem more involved in the game than their kids are. These are the parents standing on the sidelines screaming at their kids, their kids’ coaches, the other players, and even the officials. These are the parents that I step away from. It kind of makes me feel like I’m stuck in an episode of “Dance Moms” with no escape.

And if that’s how the parents act, you should see the coach. Yelling at the kids while they are in the middle of competition. Taking them aside to yell at them some more when they do poorly. Questioning their ability to do anything. If that were me, I wouldn’t be able to stand it. That would be reason enough for me to quit and never look back. But many kids just stand there and listen. They seem to take it all in and internalize it, which leads to some very interesting consequences.

You know how on “Toddlers and Tiaras,” they sometimes show the girls throwing temper tantrums when something doesn’t go the way they’d hoped? Add about 10 years (and a lot more volume) and that is what it feels like at tournaments some days. Everyone has those moments where they can’t control the urge to let out a yell. Usually in fencing, this happens after a very tough fight for the win. And it’s something most people understand. The people that draw the stares are the ones who scream after every single point – or worse, after every touch, whether it was their point or not. Usually if they’re screaming because they missed, the body draws itself into what is known as the “velociraptor” stance. It’s not a pretty sight, or sound. It’s as if all the tension and anxiety built up by their parents, their coach, and their own expectations is exiting the body through screaming.

Besides being a general nuisance to every other athlete in the vicinity, this kind of thing is rather troubling. As Case students, we understand the pressure to do well in school, athletics, research, anything. We also understand how that pressure translates into stress. Most of these kids are years away from college and the stressors that come with it. If this is how they react now, I don’t want to see what happens in the stressful situations that become the norm after you leave home. Screaming that much in competition gets you looked at like you’re some sort of caged animal. I can just imagine what would happen if one of these kids freaked out in a professor’s office. That would go over well.

Seriously, is this a normal way to act these days? Stress is a nasty thing that causes all sorts of nasty problems (like migraines, acid reflux, loss of appetite, and insomnia), but since when is screaming and throwing a fit acceptable for anyone over the age of five? Sporting events are starting to look like the ones broadcast on reality television, and it makes me feel like I’m stuck in a bad dream. Maybe everyone would feel better if they just took a deep breath and stopped screaming long enough to think. Or they could go have a cookie. I feel like either way everyone is going to walk away feeling a lot better. Because who doesn’t like cookies?

But that’s just my opinion.