Where does your meal swipe money go? 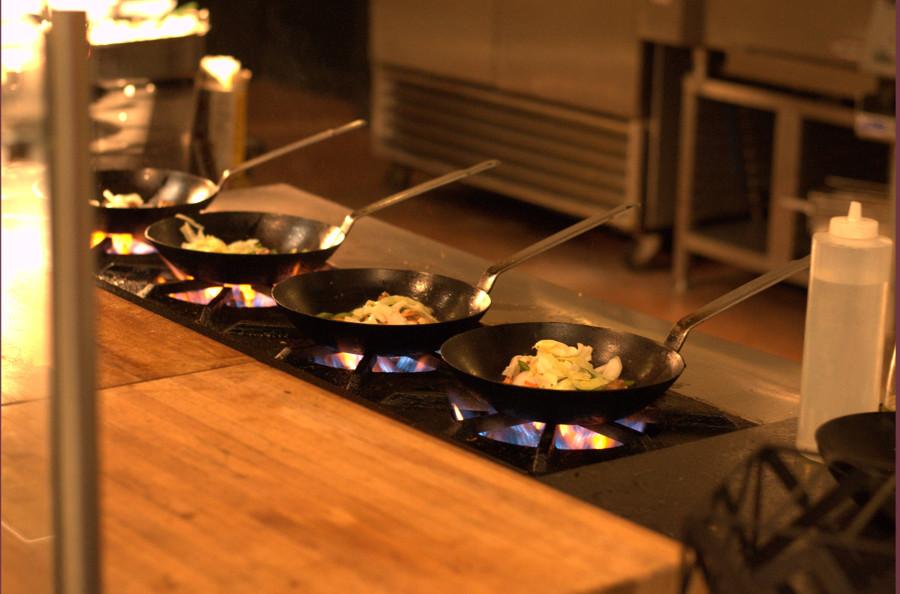 Meal swipe costs have long been a mystery to CWRU students for years. USG is looking to change that.

It’s not uncommon to hear students complaining about the meal plan, especially about how one meal costs $13. Or $10. Or maybe even $15; no one seems to remember the exact price. While students don’t agree on the actual numbers, though, they can agree that they pay too much, and most of them don’t even really know where the money is going.

As far as the actual price of a meal swipe goes, that changes based on the number of swipes per semester, with a low price of about $9.64 for the 19 swipes per week and a high of $17.00 for the 100 block plan (not counting the plans for those with dietary restrictions).

Jacob Ma, the vice president of student life for the Undergraduate Student Government, is trying to address the lack of knowledge on the issue.

“I’m trying to open up the transparency of the university budget,” said Ma. He is currently talking to the university’s budgeting office to determine where meal swipe money goes, and to figure out the best way to convey this information to students.

Elizabeth Nochomovitz, director of Auxiliary Services, was able to provide Ma with a breakdown, but it is a couple of years old. Still, she believes that very little has changed.

An additional 35 percent goes to paying employee salaries, both of the Case Western Reserve University workers and Bon Appétit workers. CWRU pays all of its employees at least a living wage in place of the minimum wage, and the contract it worked out with Bon Appétit requires that they do the same.

“[Bon Appétit] is a company we feel very comfortable working with because of their corporate philosophy,” said Nochomovitz.

The rest of the money contributes to various university costs, including repaying debts from outside sources that were used to build new additions to the university, like the Tinkham Veale University Center. Dining services also pays rent for the spaces it uses, giving that money back to the university.

There are also miscellaneous costs, ranging from printing brochures to administrative costs. Other costs include buying and maintaining equipment, as well as basic utilities.

When looking at meal plan issues, CWRU compares itself to other schools like Northwestern and Washington University in St. Louis to see what it can improve.

In response to a request from Campus Services for feedback on the meal plan contract, USG plans to form a food committee. Currently, the idea is that the committee will meet regularly and give chefs more constructive feedback, including criticism and compliments, throughout the year.

As a first step to make students more involved in commenting on the meal plan, USG hosted meal plan focus groups on Nov. 14 and 15.

The focus groups were asked about ways to improve the meal plan. Suggestions ranged from adding new vendors to completely getting rid of meal swipes. The new vendors idea was proposed to increase variety, especially for vegetarians. However, this proposal would come with an increase in cost.

More radical ideas, like replacing meal swipes completely with CaseCash, received opposition at the focus group. Many students like the buffet style of the dining halls, and don’t want their choices to be limited.

Other suggestions about the meal plan included points that can be used at other locations in exchange for unused meal swipes and extended hours for the dining halls and L3.