Why birth control matters: the GOP’s war on women 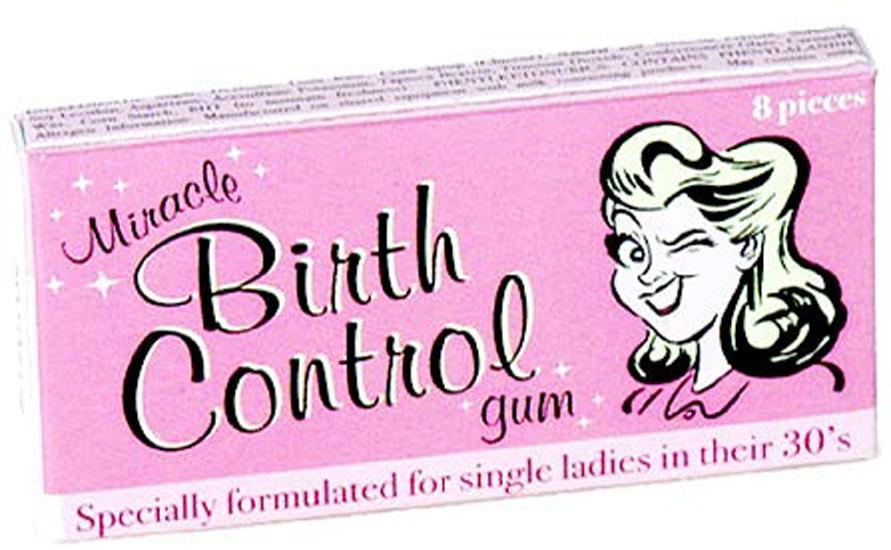 If you follow the news at all, you’ll know that a political battle has been raging over the Obama administration’s recent mandate that employers offering health insurance provide coverage for birth control. Much can be written about the legality of the mandate, and the “religious freedom” angle, but that’s for the law school kids to talk about. What I found most interesting about the whole debate was the tone taken by officials in the Republican Party and how their stance on this issue fits into the larger Republican fight against women’s health.

Rick Santorum, the national leader in the GOP primary for President at the time of this writing, had this to say regarding birth control: “…many in the Christian faith have said, well, that’s okay, contraception is okay. It’s not okay, because it’s a license to do things in a sexual realm that is counter to how things are supposed to be.” Ron Paul re-introduced a bill for the fourth time last year (which, like most things Ron Paul, failed utterly) that would essentially overturn both Roe v. Wade (the famous Supreme Court decision that legalized abortion) and Griswold v. Connecticut (the less-famous Supreme Court decision that legalized contraception). A major Santorum donor, Foster Friess, told MSNBC that “Back in my days, they used Bayer aspirin for contraceptives. The gals put it between their knees, and it wasn’t that costly.” Translation: stop whining – the best contraception is to keep your legs shut, slut.

But this isn’t just about contraception. Sadly, the GOP’s war on women goes deeper than that. For example, the current Republican-led House of Representatives has voted twice to slash federal family planning funding for low-income women. They’ve attempted on numerous occasions to kill off government spending on Planned Parenthood. They introduced a bill that would restrict a woman’s ability to use her own money to purchase insurance plans that cover abortion. And, most recently, the House passed a bill that would allow ER doctors to decline to perform an abortion to save a dying woman’s life.

Yes, abortion is a controversial topic in the U.S. But it is a legal procedure under U.S. law, and any doctor who fails to perform a life-saving legal medical procedure will get sued, their medical license revoked, and perhaps thrown in jail. There is no reason to change that stance simply because abortion is controversial – unless, of course, you think that being pro-life means being pro-women dying.

The Republican attack on women is carried out at the state level, too. In Virginia, the General Assembly recently passed a law that would mandate all women seeking abortions to undergo a medically unnecessary transvaginal ultrasound, in which a 10- to 14-inch probe is inserted into the vagina to get an image of the developing fetus. In a darkly comic twist, the law makes clear that the woman doesn’t actually have to look at the image – which makes you wonder what the point of the whole thing is.

Numerous other states have put in place, or are attempting to enact, laws that put draconian restrictions on abortion. In our very own state of Ohio, Republicans are hard at work to make illegal any abortion after the fetus’s heartbeat can be detected – which, by the way, often occurs before a woman is conscious that she is pregnant at all.

If you are female, and you are even considering voting for the Republican Party in any election, I urge you to think twice. If the GOP gets their way, and you (heaven forbid) are raped, or have a medical crisis, or simply want to be on the pill, you may just be out of luck. The men – and they are usually men – of the Grand Old Party are all about making sure the government doesn’t intrude into your life…just your uterus.