Wilson: Musk is a visionary, albeit a flawed one 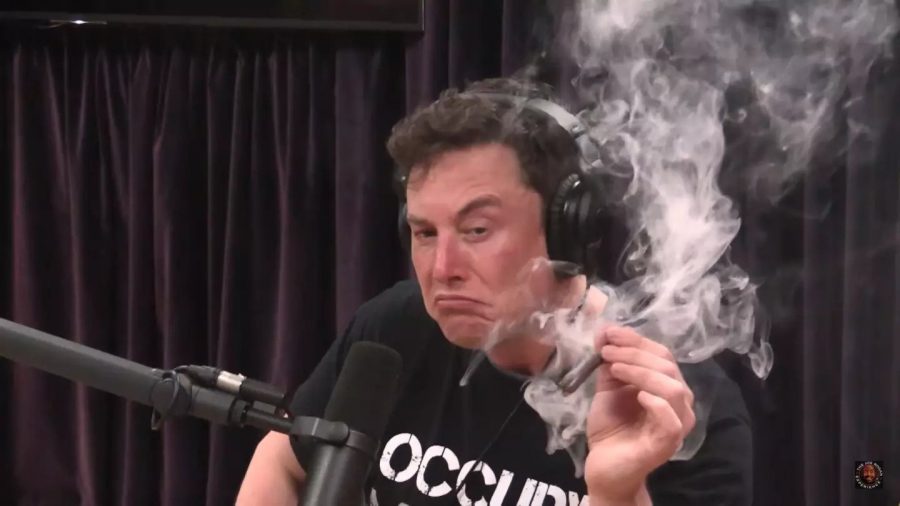 Every day, it seems like Elon Musk is in the news again.

One day, Tesla’s stock—of which he is the Chief Executive Officer—soars as they meet their expected production targets or SpaceX launches another privately funded rocket into space. The next, Tesla’s stock crashes due to the apparent lack of leadership of the company. Musk has had a hand in a variety of companies and still does today. He was one of the original minds behind creating PayPal, and began the completely electric car company Tesla. His interests are far reaching and his variety of companies reflect that.

For years, I have been fascinated with Musk and his companies. His ideals have inspired me to rethink the current state of society and try to think of new ways to change it. His personal beliefs have turned me away from him, though, as many arguments have been started on whether or not he actually lives up to the grand ideals of his companies or if he is more interested in adding to his already immense wealth.

One thing in common with all of his companies, though, is that all are focused on the ground-breaking, newest technology of the day. For example, The Boring Company was created to dig and create massive tunnel systems under larger cities to make traffic and commuting easier, and SpaceX was created with the intent of colonizing new planets and discovering new worlds.

Many people believe Musk is a visionary, the Edison of our time, but many others see him as a business hack. He has made several poor decisions with his companies, such as smoking marijuana live on a podcast a few weeks ago while discussing Tesla. Musk is uncontrollable when it comes to Twitter and seems to tweet whatever comes to mind.

In the last week, Musk’s tweets have gotten him in trouble with the Secruities and Exchange Commission (SEC). Musk tweeted that he was debating taking Tesla, a publicly traded company, private, and that funding was secured for this business decision. Following the tweet, Tesla’s stock rose several percentage points. It later came out that this tweet was a lie, as funding was not entirely secured for the venture. The SEC charged Musk with fraud, which cost him and Tesla $20 million each. Were these the tweets of an envisioned, forward thinker or a stressed businessman?

Granted, his companies have vision. Tesla was supposed to bring totally electric cars into the mainstream to cut down on carbon emissions and help with other environmental concerns. SpaceX has reinvigorated the interest in space travel and has even recently announced its first private citizen chosen to be a passenger. Due to these ideals his companies have been founded on, Musk has gained the reputation of being a real-life Tony Stark.

Whether a genius or self-centered billionaire, Musk remains a mystery.

I have never been able to definitively make up my mind about the man, but I do believe this: his companies have changed the society we live in, in a way I believe to be better. However, the man himself is flawed. His beliefs may not be totally certain, but I believe he has changed the world.

Peter Wilson is a second-year biomedical engineering student on the biomaterials track. He works in the Gustafson Lab and can be found on Twitter at @wpieltseorn.